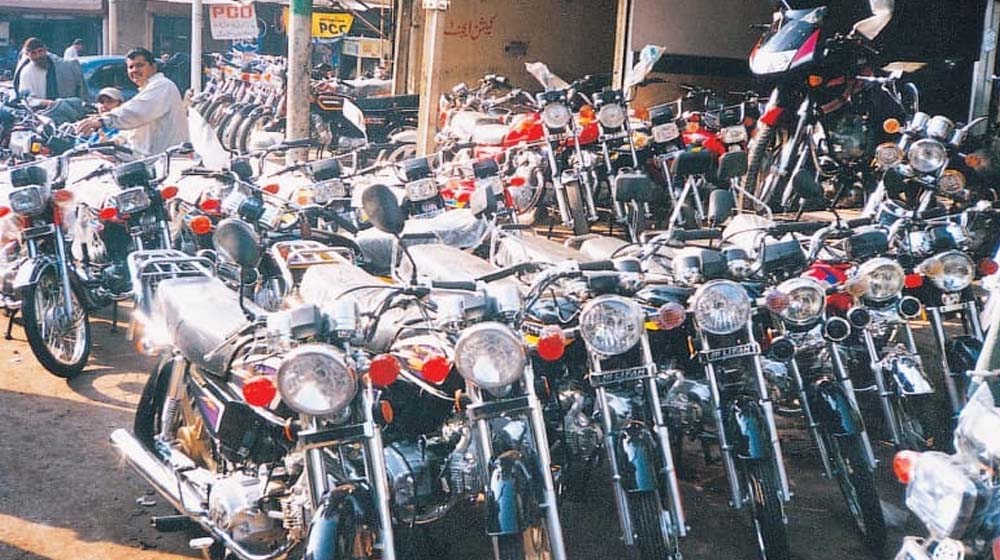 Sindh has decided to make it compulsory for motorcycle owners to install a tracking device in their bikes.

For this purpose, the provincial government will be amending the Motor Vehicle Ordinance.

After the proposed amendment, it will be mandatory for motorcyclists to install tracking devices in their two-wheelers.

A summary in this regard was sent to Sindh Chief Minister Murad Ali Shah on Wednesday by provincial transport minister.

Motorcycle companies will also be made bound to install trackers in motorcycles. Sindh Excise and Taxation Department will only register those motorcycles having tracking devices installed in it.

The proposal was first floated in late 2017 when the government had announced that tracking devices should be installed on all motorcycles across the province in an attempt to curb street crimes.

However, it could not be materialized at that time.

As per data, around 600,000 new motorcycles are being purchased in the province per annum. Reports said the exercise will create a business opportunity of around Rs6 billion only in Karachi where more than 2.5 million motorcycles are registered.