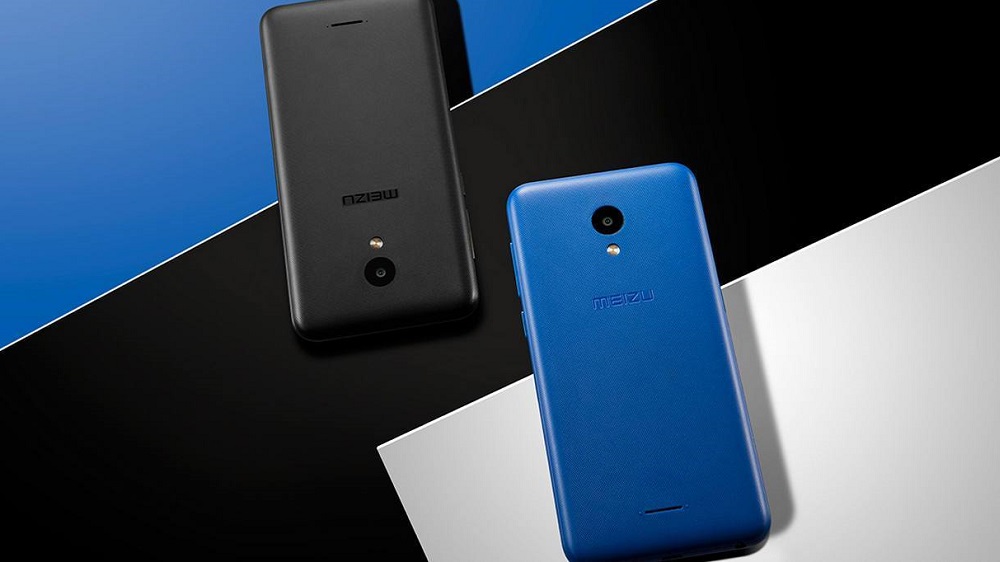 A reasonably priced entry-level phone for the masses.

The phone combines a 5.45-inch IGZO IPS display with a reasonably thin and lightweight polycarbonate body, in an overall petite package. 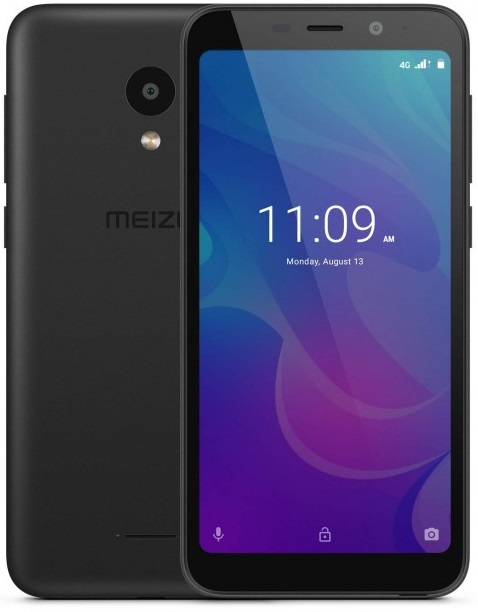 Weighing just 150g with a body thickness of 9.7mm, the metallic frame and the polycarbonate body makes it easier to carry around.

The phone is powered by a quad-core Unisoc SC9832E chipset with a Mali-820MP1 GPU. Like most of the phones in this segment, Meizu C9 has 2GB of RAM with 16 GB of internal storage expandable via microSD card (up to 128 GB)

The phone comes with a single 13MP sensor at the back, with a f/2.2 aperture and a LED flash and features such as HDR and face beauty. It is capable of capturing videos at [email protected]

The phone comes out of the box equipped with Android 8.0 Oreo running Meizu’s Flyme UI.

The phone packs a  Li-Ion 3000 mAh battery chargeable via a conventional microUSB 2.0 port, however, it does not have a fast charging option.

The phone comes in Black and Blue color options and is moderately priced at ~Rs. 13000. It has been officially launched in India and will hit the international market soon.