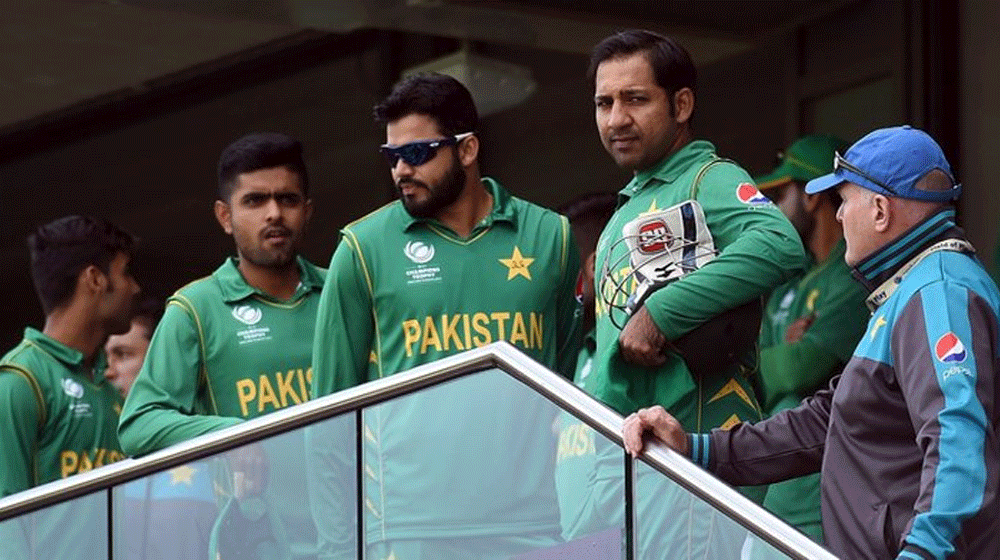 Sarfraz  Ahmed, who is the skipper for all three formats, has dropped a hint at leaving the Test captaincy hours after the series defeat against New Zealand.

Yesterday’s defeat against Kiwis was the fourth in seven Test matches at ‘home’ in just one year. All these losses have come under the captaincy of Sarfraz, which adds an extra bit of pressure on his leadership skills in the longer format.

While speaking to ESPNcricinfo after the game, Sarfraz confessed that things sometimes go out of his hands.

When asked if he would consider easing off the burden of Test captaincy if things don’t go well in South Africa, Sarfraz said, “When things like this happen, you do start to think about it.”

He was, however, optimistic about the upcoming uphill task in South Africa and decided not to give it much heeds.

“The tour of South Africa is a tough one and if you start thinking like this before it then it is not helpful for anyone,” he said.

The skipper went on to add that he would be ready to step down from the captaincy if there was a call for it.

“If I make mistakes, or it is because of me that the team is losing, then I will definitely think about it, and if there is someone better than me to do the Test captaincy, then he should.”