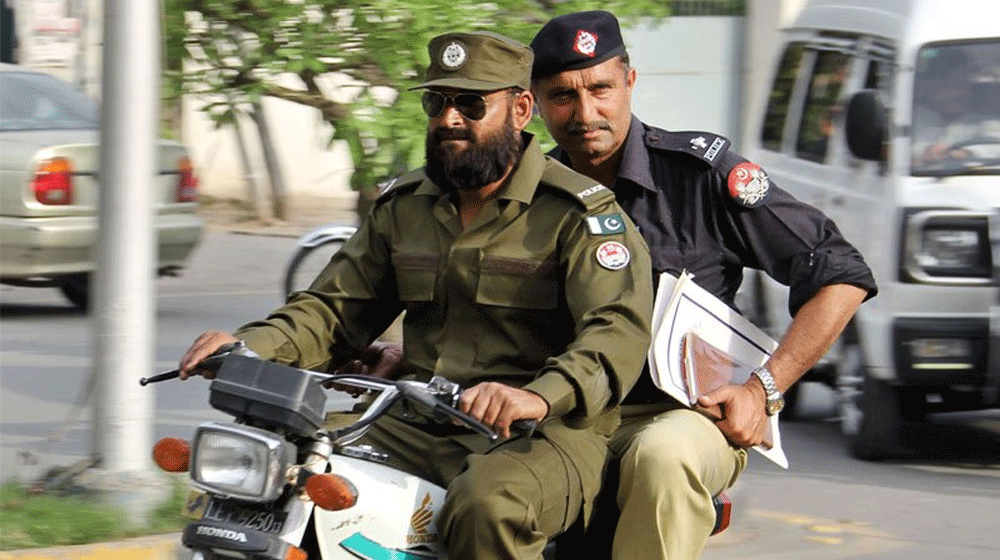 Finally, the wave of ‘Tabdeeli’ hits Punjab police as they are going to get rid of their olive-green, postman-like uniform very soon.

The government of Punjab has announced they are going to bring back the old Militia-colour uniform from mid of 2019.

Dr Shehbaz Gill, the chief spokesperson of Chief Minister of Punjab, revealed this on his Twitter account Wednesday evening.

Dr Shehbaz said the old police uniform would be restored from the July next year.

“Punjab police old uniform ? will be restored from July-1 .  Hope you will like it.”

Punjab police old uniform 🥋 will be restored from July-1 . Hope you will like it :)

Former Punjab CM Shehbaz Sharif, who is now in jail in a NAB case, introduced the current uniform back in 2017.

Prime Minister Imran Khan, prior to gaining power in the centre, has several times criticized and ridiculed Shehbaz for this move joking that ‘KP-like police reforms don’t come with the change in uniform colour.’

As per media sources, the provincial government has asked for proposals regarding the new design for the police uniform. The final call would be taken after consultation with police high-ups.