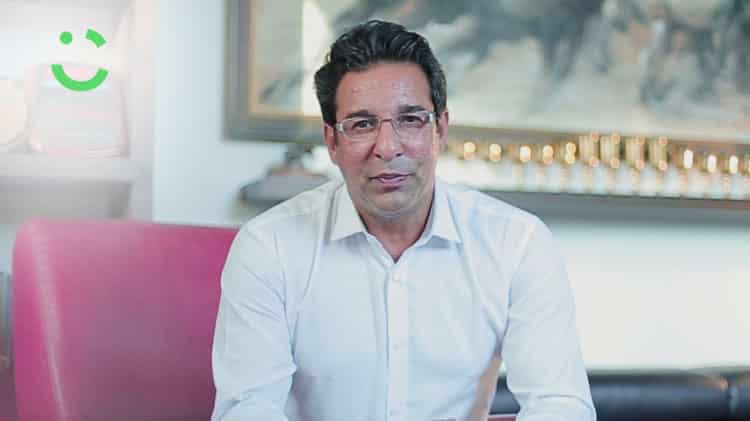 The Sultan of Swing, while talking to the media in Multan, backed Sarfaraz Ahmed to continue to lead the national side as he is doing a good job despite the recent test series loss against New Zealand.

The legend supported Sarfaraz as captain in reply to a question asked by a reporter during the presentation. The reporter quoted Shahid Afridi’s statement regarding Sarfaraz Ahmed resigning from test captaincy.

The former captain asked the reporters to give him a name of someone who is capable of captaining the team better than Sarfaraz.

Wasim, who is also a member of the Cricket Committee for Pakistan Cricket Board (PCB), said,

“There are no Imran Khan or Javed Miandad waiting in line to replace him.”

Wasim Akram was furious at those who are using social media and asking for Sarfaraz to be replaced.

Earlier the star all-rounder Shahid Afridi had commented on Sarfaraz’s captaincy, saying that he should focus on One Day and T20I cricket, leaving aside the test leadership.

He further added that Sarfaraz is playing good cricket and that the upcoming tour to South Africa would be challenging.

Do you think Sarfaraz should resign as test captain or continue leading the team? Let us know in the comments section.