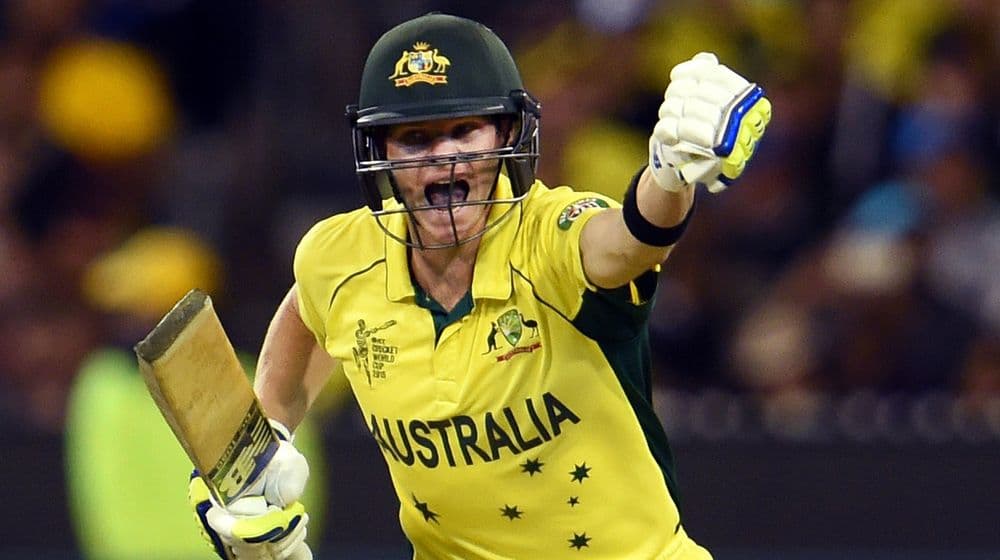 Former Australian captain, Steve Smith, has been ruled out of the fourth edition of Pakistan Super League (PSL) with an elbow injury, Cricket Australia reported on Saturday.

As per Cricket Australia’s website, Smith has received an elbow injury during the ongoing Bangladesh Premier League (BPL).

The injury means he will be ruled out of the rest of the BPL matches and most probably the PSL as well, which starts next month.

He will undergo surgery to repair a ligament in his right elbow on Tuesday. The right-hand middle-order batsman is expected to remain in braces for six weeks, at least. An extensive rehabilitation process will follow this, it was reported.

This would be a huge blow for the Aussie cricketer as well as for his PSL franchise, Multan Sultans, who were banking on their platinum pick.

Smith would be disappointed with the injury as he is only three months away from the end of a year-long ball-tampering ban. And with the current batting woes of the Australian team in view, he and David Warner were expected to be immediately added to the squad.