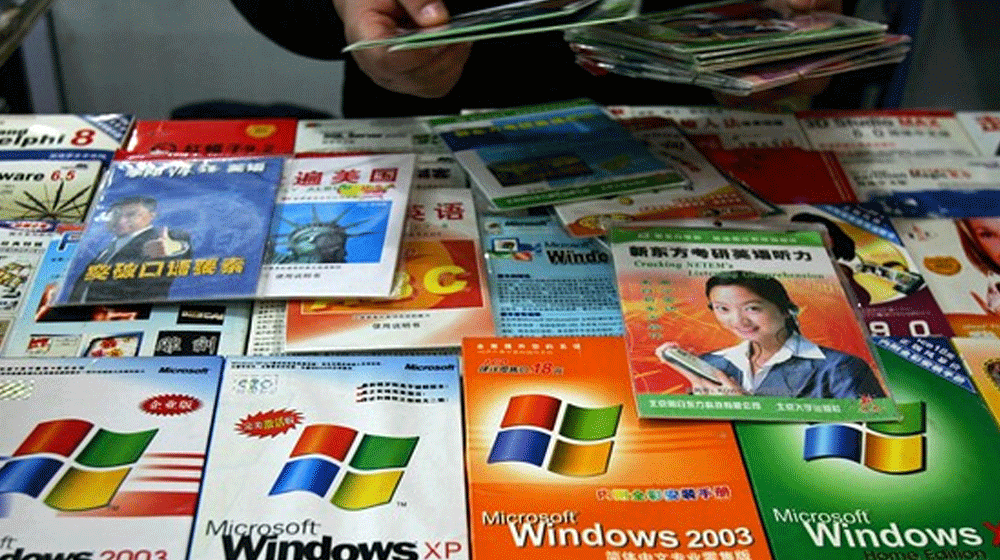 The Spectator Index has ranked Pakistan third on the list of the countries using most unlicensed software in the world.

The list is based on the data collected from the BSA, The Software Alliance.

Pakistan Is the Most Patriotic Nation in Asia: Report

As per the report, 83% of computers in Pakistan use unlicensed software. The study puts Latin American country Venezuela at the top spot.

It states that 89% of computers in Venezuela use unauthorized programs, while Indonesia comes second in the ranking with 83% pirated software.

The list places African country Nigeria just next to Pakistan on the fourth spot with 80% and Vietnam on 5th with the score of 74%.

Japan and the US remain countries with least use of pirated or unlicensed software programs in the world having 16 and 15 percent of such computers, respectively.