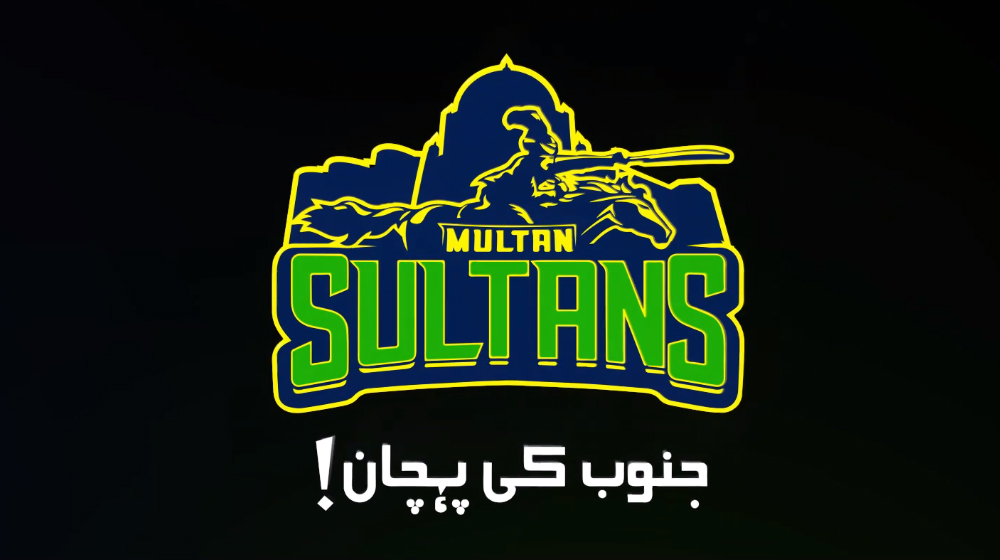 Following the purchase of Pakistan Super League’s (PSL) sixth team, Ali Tareen held various polls to pick out a new name and a logo for the new franchise.

After settling on the previous name, the Multan Sultans management has unveiled the new logo which is filled to the brim with passion.

The team shared the video of the logo and the caption read:

The franchise has also changed the tagline of the club to “Janoob ki pehchaan.”

Here’s the promo video of the logo: