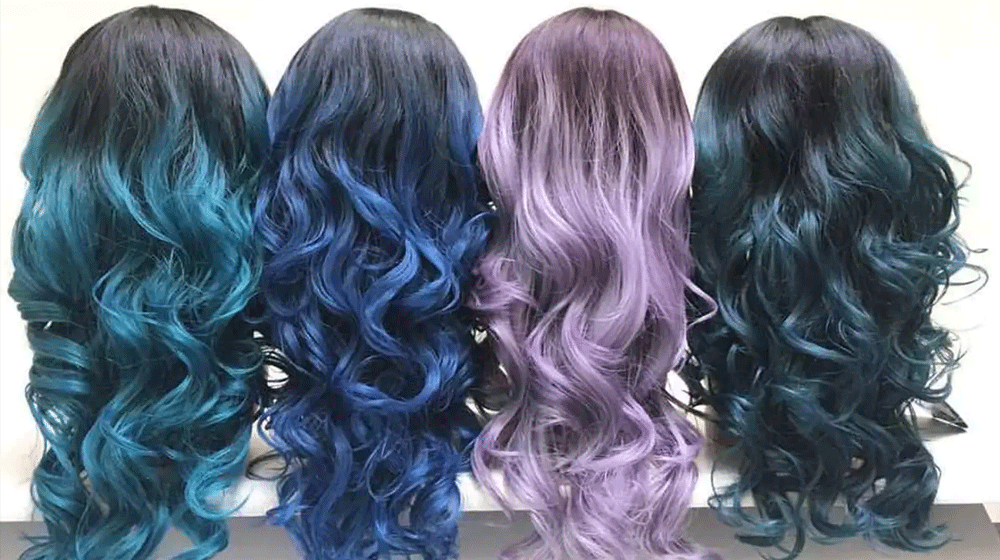 The Ministry of Commerce has informed National Assembly that Pakistan has exported human hair worth $1.6 million in the past five years.

During the Question Hour, the officials of the ministry told the lower house that since 2013, Pakistan had exported 1,05,461 kilograms of human hair worth the US $1,32,000 to China.

According to the secretary of commerce, besides China, Pakistan also exported human hair to the United States and the United Arab Emirates during this time, but the neighboring country remained the biggest importer throughout.

This was the first time ever that the parliament was informed about the country’s share in the lucrative business.

Human hair is used for preparing wigs. This is quite an old industry, dating hundreds of years, but Pakistan entered this field quite late.

Among Asian countries, Myanmar remains one of the biggest traders of human hair. Since 2010, it has exponentially increased the volume of hair it ships each year to become the world’s fourth largest exporter, the United Nations reports.