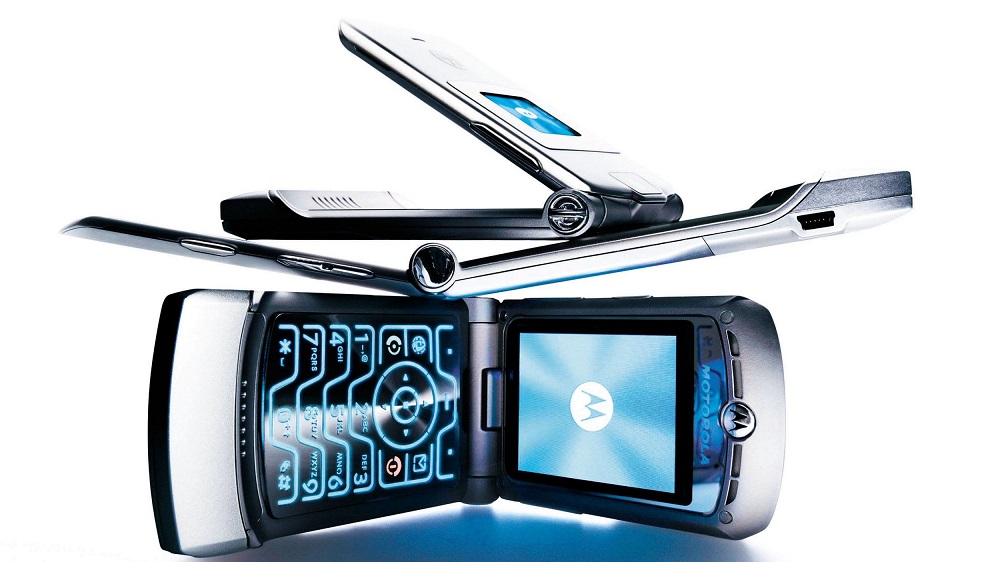 Who’s up for another blast from the past?

Reviving old classic phones seems like all the rage these days, and for good reason. Although smartphones have taken over, there’s still a lot of memories attached to the older “dumb” phones such as the legendary Nokia 3310 and the Moto Razr v3.

The Nokia 3310 has been revived but now with foldable phones coming out, we also have a good opportunity to resurrect the Razr v3 and that’s exactly what Motorola seems to be doing.

Motorola applied for a patent for their re-imagination of the Razr and they’ve apparently been granted that patent. Lucky for us, that patent has now leaked which helps us get our first look at the upcoming retro makeover. 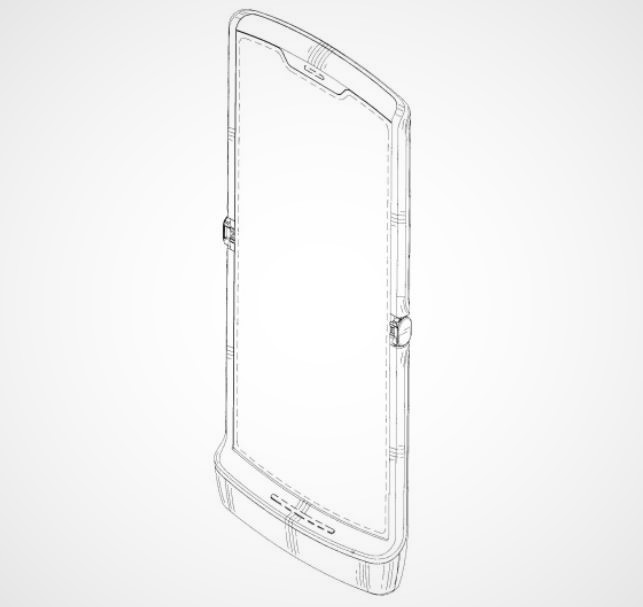 The design shown in the patent doesn’t say “Razr” anywhere on the device but it does have a resemblance to the original Razr V3 so there’s no mistaking it for upcoming Razr 2019. 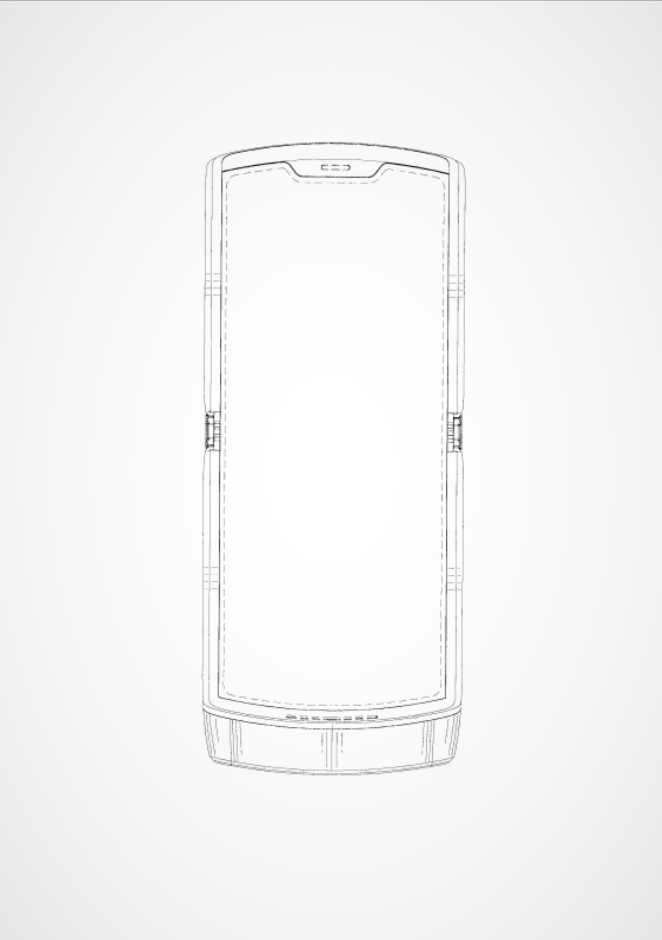 Looking at the design in the patents, it looks pretty much like the original. The original had buttons and a screen on the inside of the phone but that has now been replaced with a single large screen. Moving with the trends, Motorola will sit among the few manufacturers that have a foldable display. The screen is rumored to be all touch screen but there will be a notch at the top of the display to make space for the earpiece. 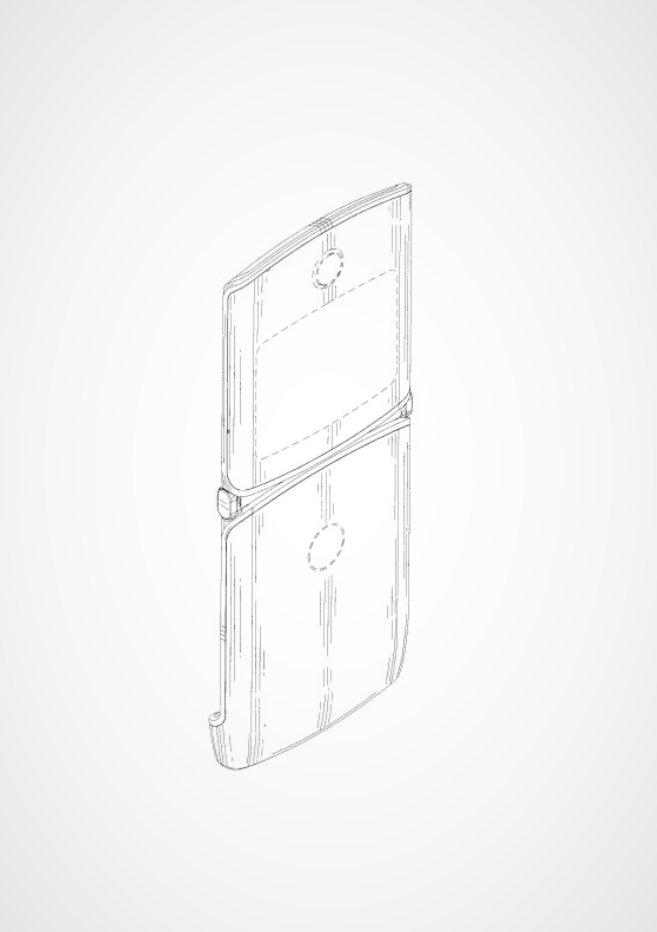 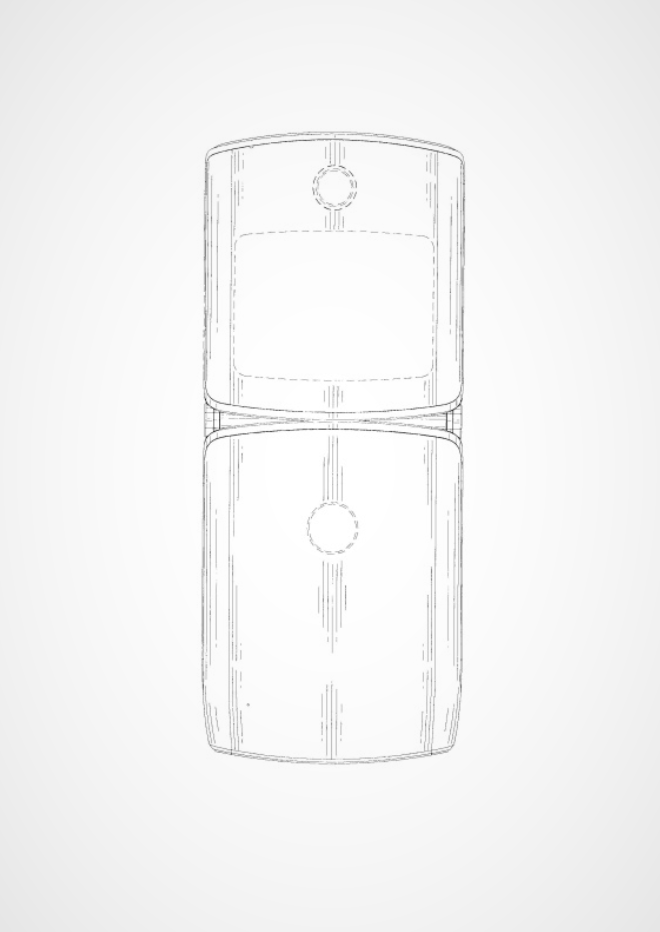 The outer side of this design also has a secondary display, just like the original. This will be used to view notifications, alarms etc. The camera is located on the top half of the phone, while the fingerprint reader will be on the lower half.

When is it launching?

The new Moto Razr v3 is rumored to launch as early as next month and but it won’t be an international release. Instead, it will be only exclusive to the US carrier Verizon and the launch price will be $1,500 making it a collector’s item for sure and won’t be seen in too many hands.