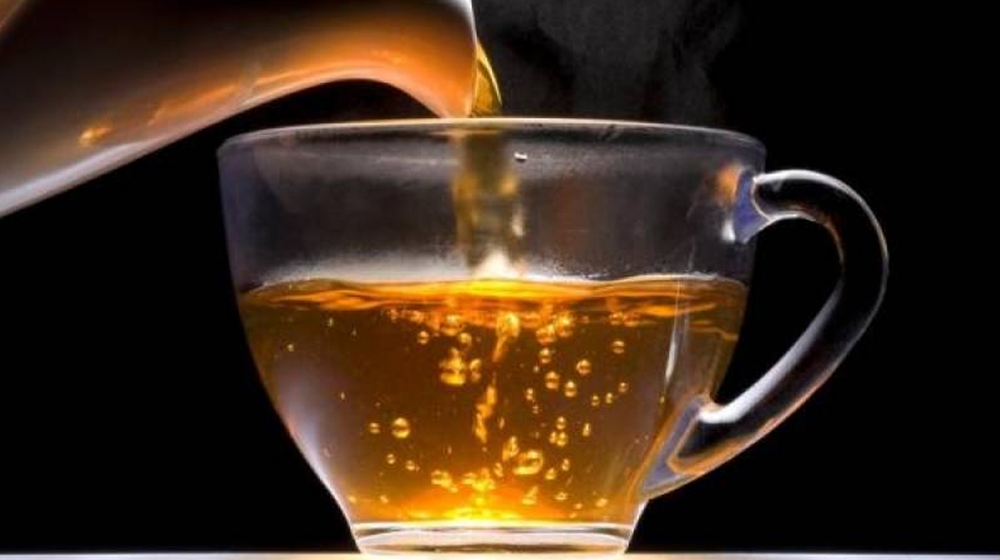 Since the 1820s, tea has remained the most-favored beverage in the subcontinent. Presently, it is one the things common among the denizens of both Pakistan and India.

From breakfast to supper, tea is an incumbent item. The beverage’s popularity in Pakistan has statistical evidence. However, statistics reveal one more thing that does not bode well for the economy. Despite its popularity, tea is mostly imported instead of being cultivated locally.

As per the data of Pakistan Bureau of Statistics, Pakistan is the third largest importer of tea in the world. It spends around Rs. 54 billion annually on the beverage.

Its Tea Time: Pakistan Listed on 7th for Highest per Capita Tea Consumption

The bureau further revealed that Pakistan imports tea from 17 different countries. Its tea-import has increased by 8.63 percent in the first half of 2018-2019.

From July to December 2018, the country has imported tea valuing more than $250 million. It was higher than the last year’s import worth over $230 million in the same period.

They think that these areas are conducive to the cultivation of tea locally.