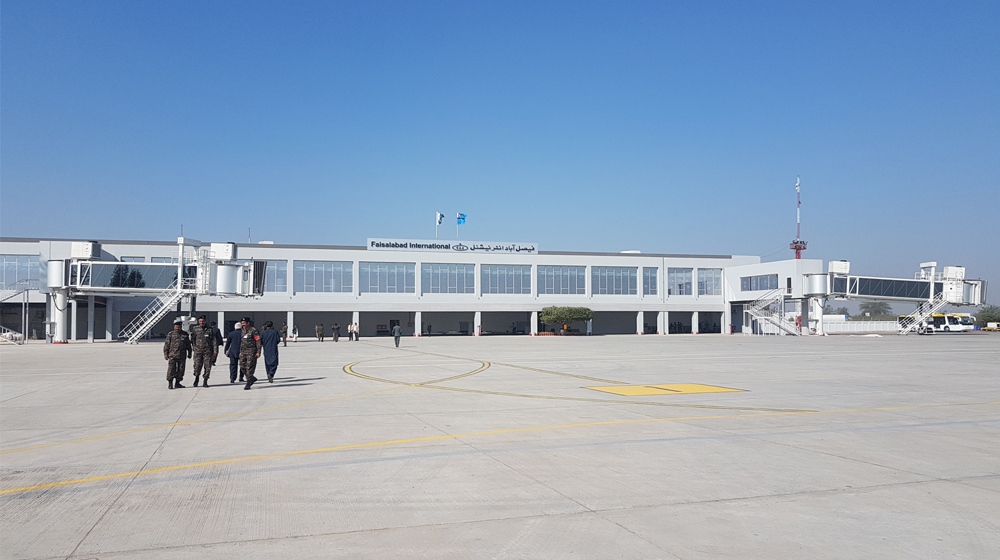 Provincial Minister for Industries, Commerce, and Investment, Mian Aslam Iqbal, has said that an international air cargo terminal is going to be set up in Faisalabad.

He said that along with the terminal, the government will also launch a cargo train in a bid to promote exports.

Iqbal made the announcement while addressing the Pakistan Hosiery Manufacturers and Exporters Association (PHEMA) North Zone. He further said that the government is making all possible efforts to facilitate businesses which focus on exports.

The provincial minister said that the Finance Supplementary Second Amendment Bill 2019 has offered many incentives to this effect.

He also assured the business community that more facilities would be provided in the upcoming annual budget after assessing the results brought by currently given incentives and facilities.

He divulged that 70 acres of land have been allocated for the Expo Center at M-III Industrial Estate.

“It will help the exporters of Faisalabad to organize international exhibitions to showcase their products,” he added.