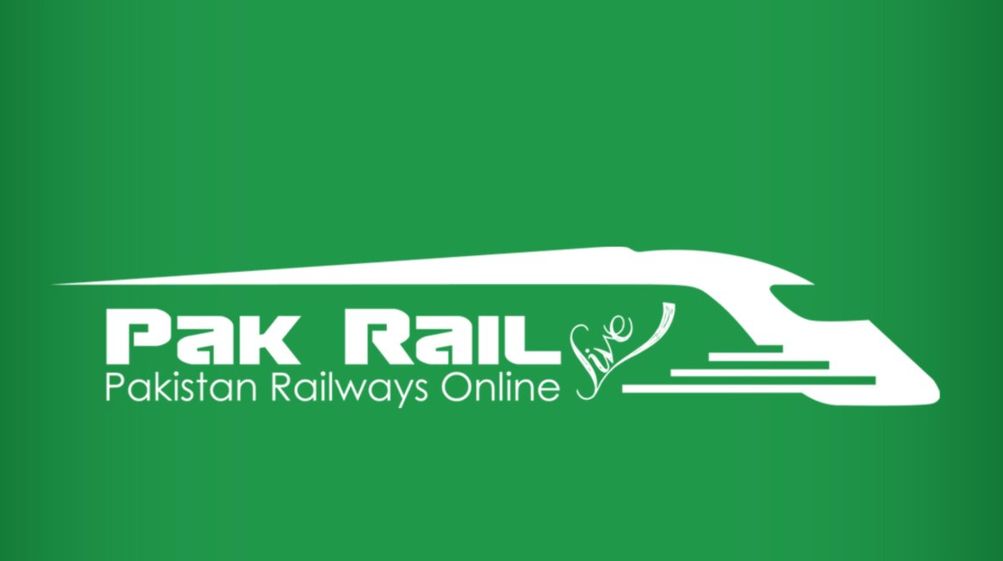 Pakistan Railways has rolled out “Pak Rail Live”, an app that enables train users in tracking the exact location of trains across the whole network.

Pak Rail Live is a free application for the general public which provides Real-Time train tracking along with schedule updates, estimated arrival at stations and pre-arrival notifications.

Pak Rail Live can be downloaded on:

Railways Ministry has also asked users to provide feedback to improve the app as it has just been launched may have a few bugs.

According to some users, the facility is useful for travelers but needs some improvements. It has been reported that the refresh interval for train tracking is slow. Some users are asking for a one map option with all trains showing real-time position of every train.

Some people say it is a good initiative and will facilitate thousands of people every day. Railways Ministry has announced to upgrade train coaches, launch a Wi-Fi service and install a tracking system on all trains.

The system will facilitate the passengers in tracking the current location of the train and its arrival time to their platform with the help of smartphones.