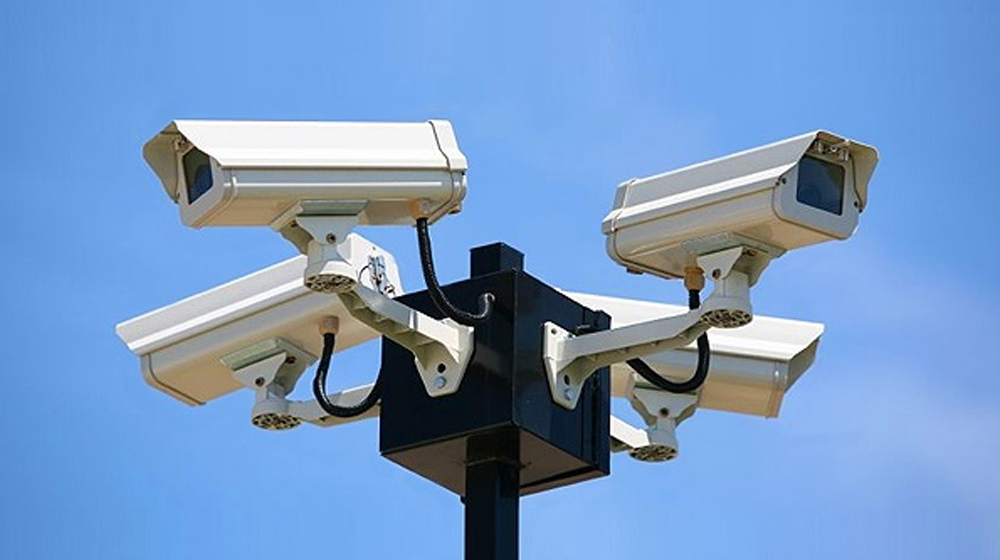 Pakistan is on its way to becoming a member of Smart Cities Club against all odds, as Lahore is expected to be included in the Safe City Project global index of the United Nations.

The Safe City Project (SCP) aims to ensure the safety of the people. It integrates the entire city’s structure for monitoring and ensuring law and order.

Nevertheless, a team of UN-Habitat is scheduled to visit Pakistan in the first week of March. It will assess the security situation of Lahore to consider its inclusion in its Safe City Project.

The key marker of the SCP is the human resource of Information Technology (IT). Lahore seems to be doing great in this regard, as it has around 1,000 employees working in the SCP among whom 850 are IT experts.

Punjab Safe Cities Authority’s (PSCA) Chief Operating Officer (COO) Akbar Nisar Khan has told that they are planning to extend the project to other cities as well. The Executive Committee of National Economic Council (ECNEC) has revised the project’s cost from Rs. 13.42 billion to Rs. 17.5 billion.

The cost has been reviewed to extend the project to Kasur in the wake of the Zainab incident. Around 50 cameras have been installed till date while 450 will operate from next month.

The PSCA has also proposed to introduce the project in six main districts of the province including Faisalabad, Gujranwala, Rawalpindi, Bahawalpur, Sargodha, and Multan.

The COO told that Chief Minister Punjab Usman Buzdar wants this project to start in Dera Ghazi Khan as well. He also said that Rs. 50 billion will be required for the project’s completion in three years. It will help implement the National Action Plan.

Notably, the Safe City Project has become a great source of revenue for the Punjab government. It has brought Rs. 75 million through e-challan during the last three months.