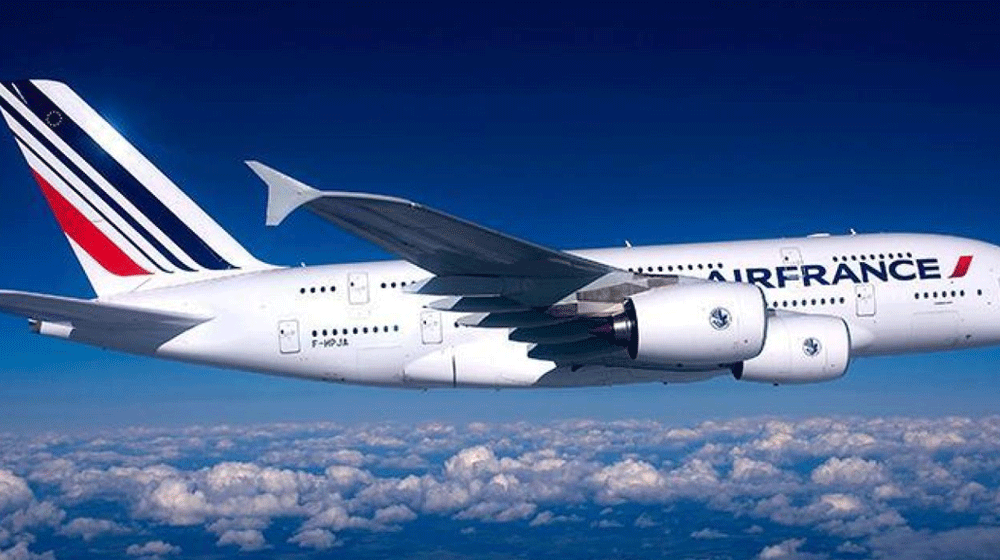 Following the return of British Airways, Air France is also planning to revive operations in Pakistan after an 11 year-long absence.

The development was made public by the Federal Minister for Petroleum, Ghulam Sarwar Khan, on Friday.

The minister said that the conducive business environment in the country is attracting several foreign investors who had left the country due to a deteriorated law and order situation.

Mr. Ghulam Sarwar lauded the efforts of Prime Minister Imran Khan and said that they have created a peaceful and harmonious environment in the country.

“It stands ready to be a hub of commerce, trade, and foreign investment. A major step in this direction is the overhauling of the visa regime wherein nationals of more than 50 countries would be given visa on arrival,” he added while briefing the media.

He highlighted the PM Khan’s efforts to bring in multibillion-dollar aid and investment from friendly countries including UAE, China, Malaysia, and now from Saudi Arabia.

It should be mentioned here that Britain’s national flag-carrier is set to re-start its operations in the country in June after a hiatus of ten years.