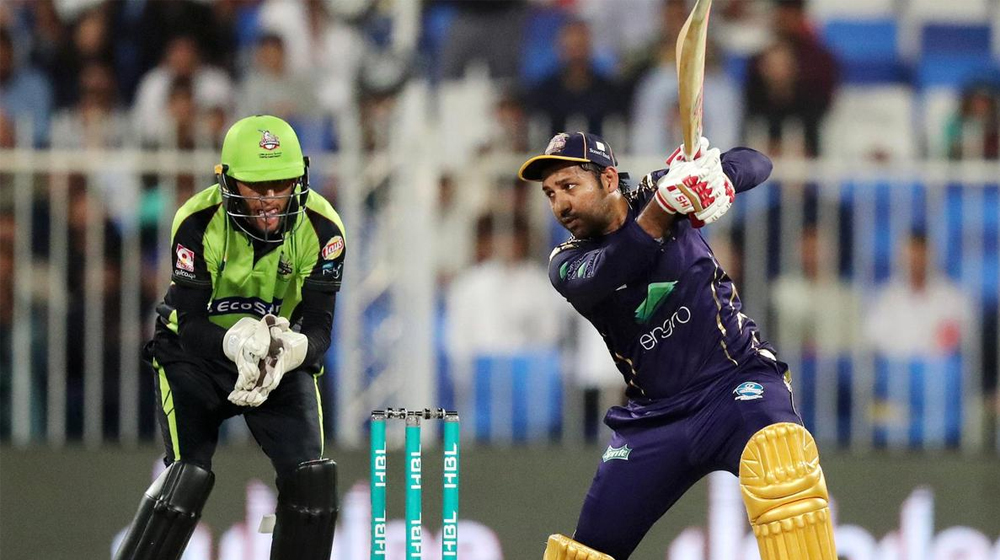 CJ Anderson, Gauhar Ali, Yasir Shah and Sandeep Lamichhane were all called into the team for Lahore whereas Colin Munro and Anwar Ali were introduced in the team for the first time in PSL 2019 for Karachi Kings.

The contest between Quetta and Lahore went down to the wire after Qalandars posted a low target of 143 on the board. AB de Villiers, who did not take the field due to a back sprain, scored an unbeaten 45.

Sohail Tanvir and Ghulam Mudassar both helped Quetta restrict Qalandars to a low target with bowling figures of 4-21-2 and 4-21-3 respectively. Anwar Ali and Mohammad Nawaz also chipped in with a wicket each.

Quetta started their innings with hopes that Watson can start firing at the top of the order but it wasn’t meant to be. Rahat Ali sent the Australian back to the pavilion in the first over of the game.

Ahsan Ali, however, stood tall on the other end and scored a pressure 40 from 29 deliveries.

Rilee Russouw and Umar Akmal, both, also failed to make an impact to the game which meant that Quetta had to see of the game with the help of their captain – Sarfraz Ahmed – who did not disappoint.

Sarfraz scored crucial 52, which included the last ball six off of David Wiese when Quetta needed 2 from 1 ball.

Quetta Gladiators have now won 4 out of their 4 games, sitting nicely at the top of the table with 8 points whereas for Lahore Qalandars, the battle to finish in top-4 is well and truly on.