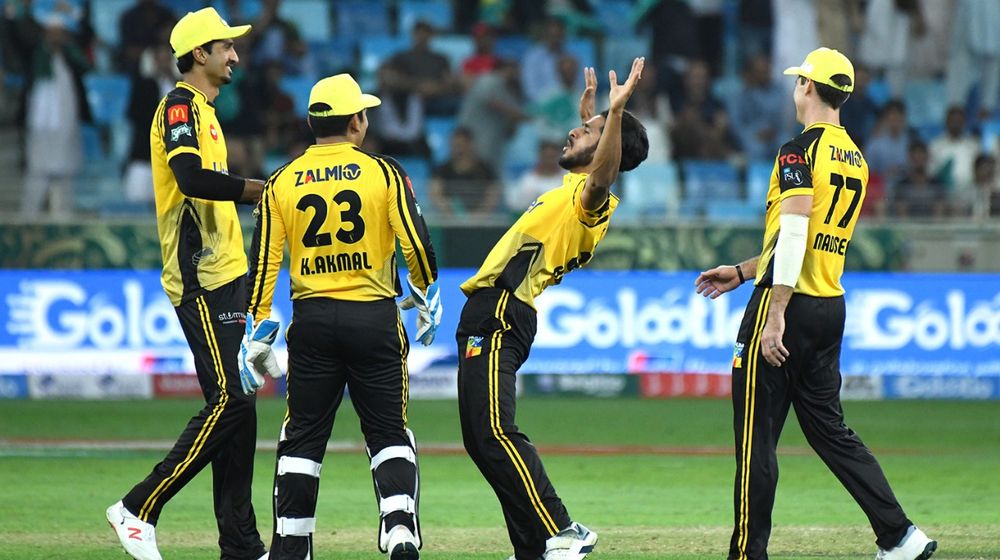 It has been a common trend in PSL 2019 to field first after winning the toss. However, things took a turn for the worse for Zalmi when they started the low chase of 125 runs.

Tymal Mills introduced himself to the PSL 2019 with a splendid spell; taking 3 wickets from his 4 overs while giving away just 29 runs.

Lahore Qalandars never took off and feel for cheaply with contributions from Haris Sohail (43), Umari Masood (22) and David Wiese (26).

Lahore put 125 runs on the board, which proved to cause trouble for Darren Sammy’s Zalmi.

Rahat Ali took the wicket of Kamran Akmal from the other end, which mounted even more pressure on Zalmi. Wiese came into the attack and removed Pollard from strike to make it 20 for 5.

Misbah-ul-Haq and Darren Sammy, two of the most experienced and aged players in the side, dealt with the pressure and formed a partnership of which eventually helped Zalmi qualify as well.

Misbah scored 59 from 55 deliveries whereas Sammy scored 46 from 36 despite carrying an injury.

It is the last day of the UAE leg of Pakistan Super League (PSL) 2019.

Two matches are scheduled today with the first match between Lahore Qalandars and Peshawar Zalmi, while the second match is to be played at 9:00 pm between Islamabad United and Quetta Gladiators.

Lahore Qalandars will be hoping for a better return against Peshawar Zalmi this time around as Fakhar Zaman led side would want to improve their dismal head-to-head numbers against Peshawar.

Out of 7 matches played between Peshawar Zalmi and Lahore Qalandars, Peshawar has won 6 while Lahore emerged victorious only once. The last time two teams faced each other, Lahore Qalandars were bundled out for 78, thanks to a destructive spell from Hasan Ali who claimed 4 wickets for 15.