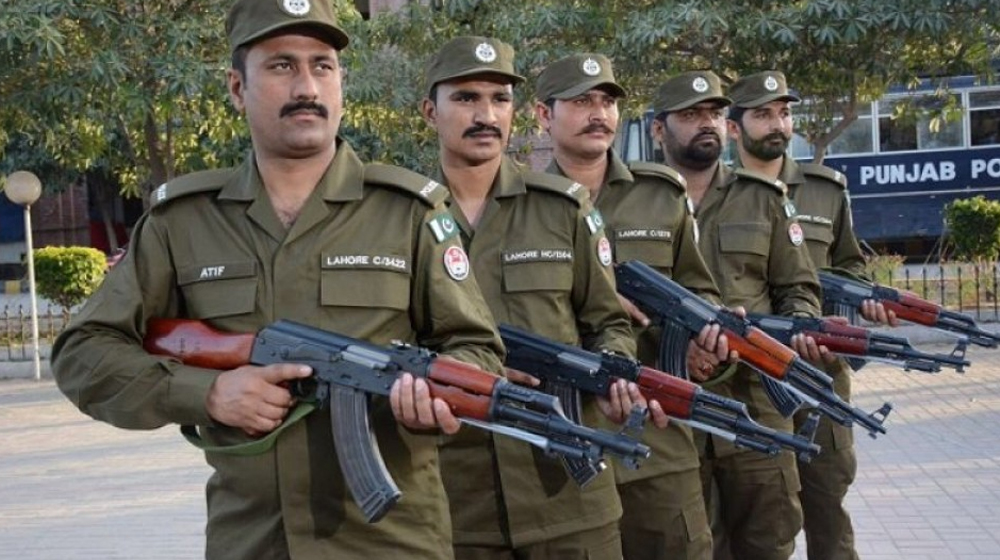 The Punjab government has decided to change police uniform from the next financial year.

The decision was taken in a high-level meeting presided by Chief Minister Punjab Usman Buzdar at the Capital Police Officer (CPO) office.

During the meeting, Inspector General Punjab Police, Javed Saleemi, apprised the CM about the law, reforms, and order situation in the police department.

The CM directed the IG to ensure the resolution of public’s complaints and meet their expectations. “Police Complaints Authority and Provincial Safety Commission will be established for timely redressal of the complaints of the people,” said Buzdar.

Notably, Prime Minister Imran Khan had instructed CM Punjab to get rid of the police personnel with a criminal record on an immediate basis.