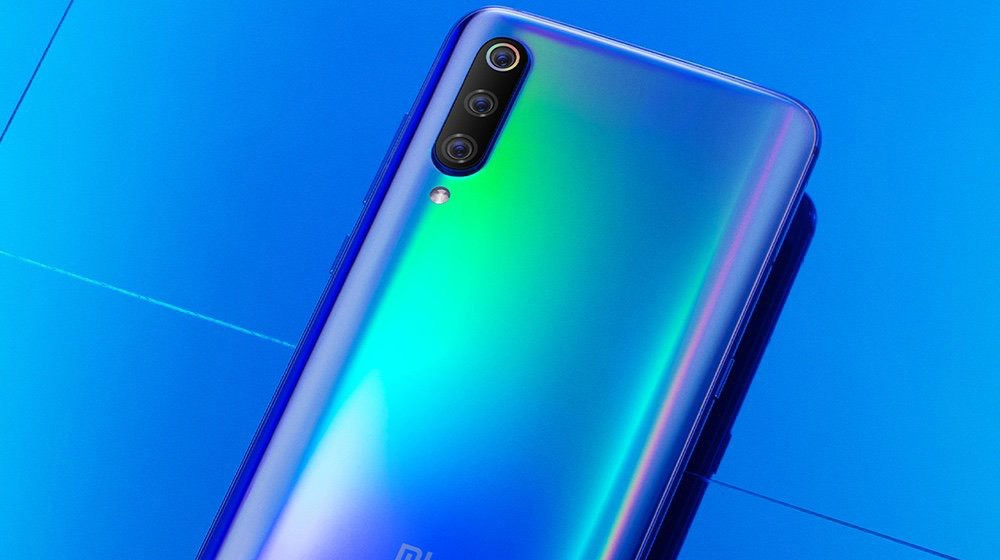 Zack, from JerryRigEverything, is a famous YouTuber who tests gadgets for durability. After the Galaxy S10 teardown, his next target was the Xiaomi Mi 9 and in particular, its sapphire camera.

The same scratching, burning and bending routine was followed for Xiaomi’s flagship model.

After testing, it was clear that the Mi 9 screen was durable and was meant to endure rough and tough treatment. The screen showed scratch marks when it was made to endure level 6 scratching. At level 7 the scratch marks got deeper – which is to say it passed with flying colors.

Coming to the camera, Xiaomi claimed that it features a sapphire glass that protects the camera. The company did not, however, give more details about it and neither did it explain whether it was a sapphire glass hybrid or something else. Based on the claims Xiaomi made, the glass protecting the camera should have endured level 9 scratching.

To everyone’s surprise though, when Zack tested the camera protector, it gave in right away. Pure sapphire? We don’t think so.

Regardless, the build quality of the phone is great overall and it can endure slight damage as well. The only disappointing factor is its camera protector.