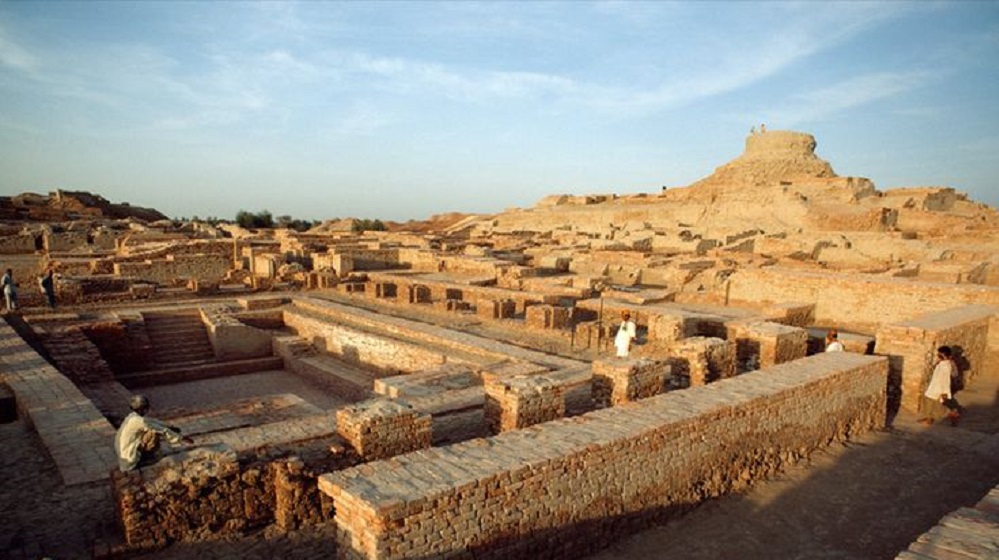 Balochistan government, after searching for a period of 40 years, has successfully managed to retrieve historical artifacts from a storeroom in the National Museum, Karachi.

Over 6,000-years-old, the sculptures include a male, female and animal figurine, pottery, several coins, stone tools, and beads.

The secretary of culture and tourism in Balochistan, Zafar Buledi called the recovery “a landmark achievement” for the provincial government. He also stated, “There are 20,675 artifacts which have been discovered from different archaeological sites in Balochistan, Some of which are lying in the museum in Karachi.”

Most of the relics were recovered from Mehrgarh, 140 kilometers southeast of Quetta.

The antiquities, which have been repossessed from the Sindh government, will be placed in a museum at Quetta, open to the general public to see, Buledi added. He was hopeful that this will generate millions of Rupees in revenue as tourists will visit the exhibition.

Independently, the Balochistan government has asked the ministry of foreign affairs to help in the recovery of over 300 priceless artifacts, which were impounded while being smuggled to Italy in 2014. They were handed over to Pakistan’s embassy in Rome, by the Italian government, where they now remain.

Likewise, over 900 artifacts from Balochistan are in the hands of state officials in Germany; the authorities are waiting for an official letter from Pakistan to begin the processes of sending them back home.