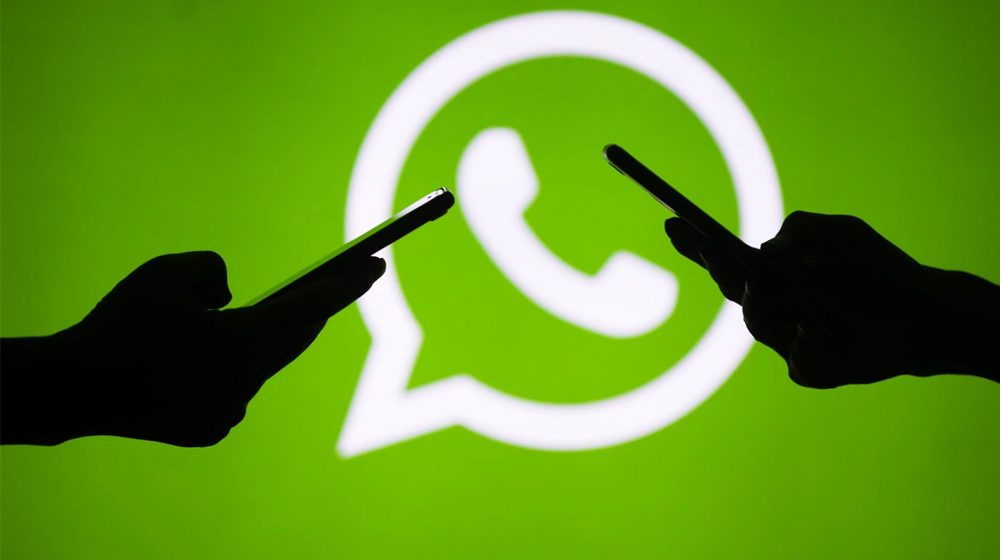 End-to-end encryption is not the end all be all of the security on WhatsApp.

We all know how Facebook has been involved in security breaches and data leaks in the past. Looking at the moral ethics that Facebook has shown, we are compelled to question whether it will take the nasty step of mining its users’ unencrypted messages? All for posting ads as well as for other claimed security reasons like counter-terrorism?

According to a report from Forbes, the social media giant does seem to be headed in that direction.

The app on your phone saves the messages in unencrypted form, same for the receiver who also gets the decrypted message.

Facebook who owns WhatsApp can always, via spyware, mine the messages on the users’ phones and use it for targeted advertisement. Either of the two devices, compromised using spyware, can be used to mine the data. Mind you, deploying spyware in any of our devices is a piece of cake for Facebook.

It is public knowledge that Facebook is an ad-supported empire. Hence, data mining for further gains is something that is expected from Facebook. The main question that arises here is, even after being in all those data scandals, will Facebook mine its user’s unencrypted data to maximize its ad revenue?

We all should keep in mind that deploying spyware in smartphones is much easier and economical than purchasing new hardware for finding user ad-preferences.

It’s not hard to see where Facebook can go with all of this, it’s only a matter of time.