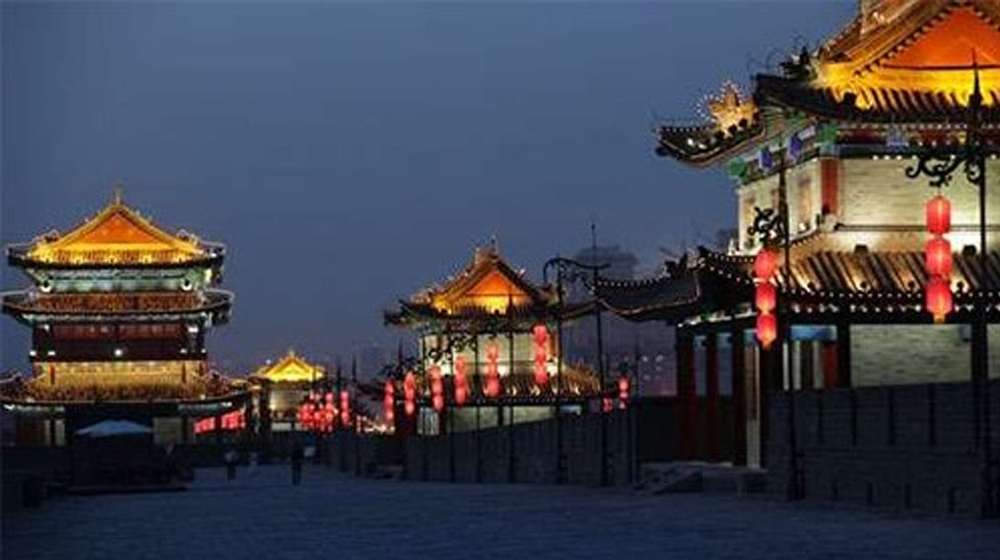 Chinese cities Puyang, Urumqi, and Xi’an have been declared as sister cities to Gwadar, Karachi, and Multan respectively.

This development occurred at a forum organized in Beijing to augment the friendly relations between the two countries. According to a press release, Pakistani delegation, led by federal Minister for Inter-Provincial Coordination Dr. Fehmida Mirza and the Chinese officials signed separate agreements on the event.

The federal minister said on the occasion that Pakistan highly treasured its cooperation and relationship with China. She expressed hope that the diplomatic visits and people-to-people contact between the two countries further strengthen the bilateral relations at social, political, cultural, and economic levels.

Dr. Mirza also highlighted the importance of the One Belt One Road project, calling it a milestone step for regional connectivity. She also acknowledged and appreciated China’s support for Pakistan in the recent situation on behalf of the Pakistanis.

She noted that Prime Minister Imran Khan’s visit to China has given a new direction to Sino-Pak friendship and opened new vistas of cooperation.

Sister cities or twin towns refer to a form of social or legal agreement between towns, cities, or even countries in politically and geographically different areas to promote commercial and cultural ties.