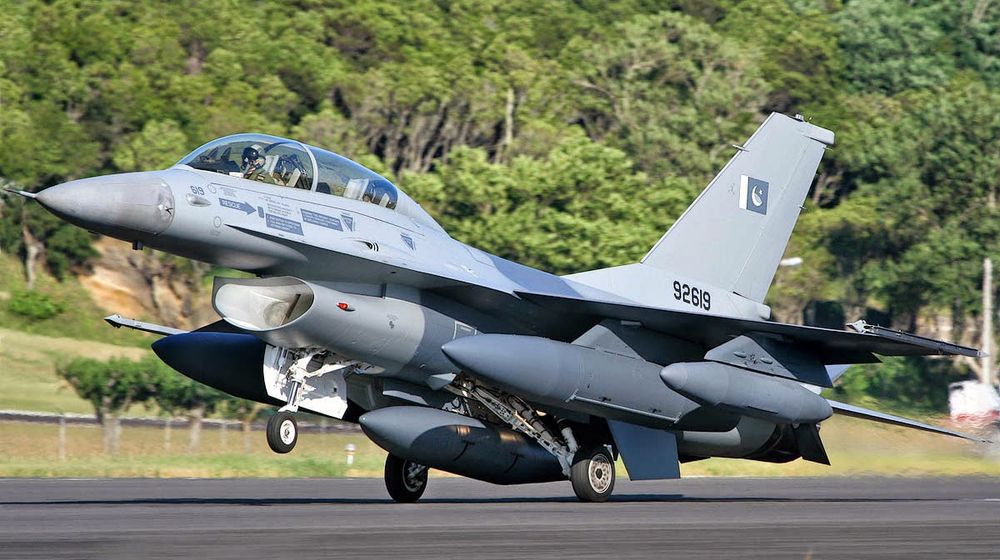 Father of Indian pilot, Wing Commander Abhinandan, who was caught by the Pakistan Army after his MiG-21 was downed during a dogfight on February 27, has termed Pakistan Air Force’s (PAF) F-16 a real threat for New Delhi.

“Pakistan’s F-16 and its AMRAAM missiles are a real threat for India,” Simhakutty Varthaman, retired Indian air marshal, said on Wednesday while speaking at the Indian Institute of Technology Madras.

While reflecting on the missed Balakot strike, the ex-military official said India had launched seven aircraft towards alleged headquarter of Jaish-e Mohammad in Bahawalpur. 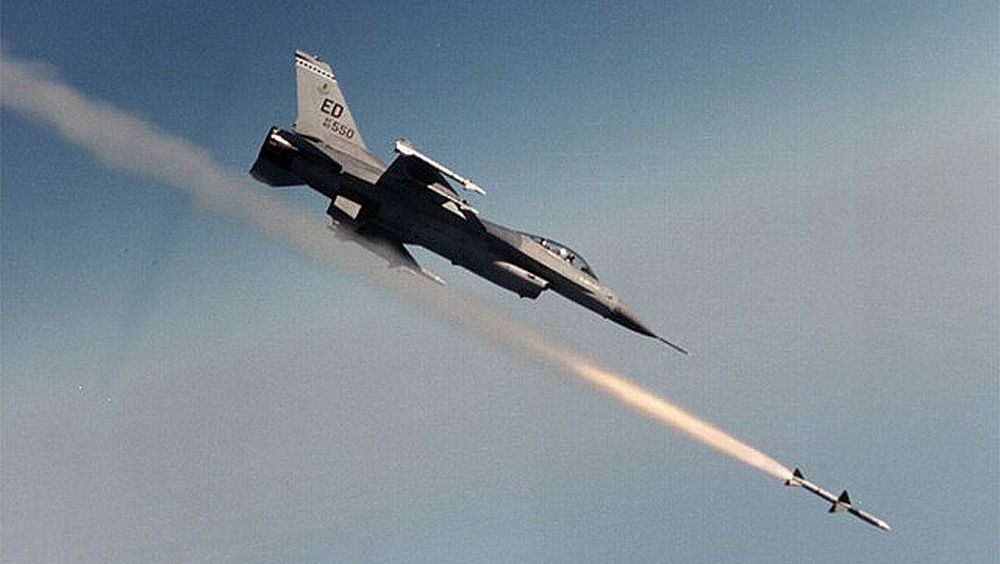 “PAF, who was in a state of alert, quickly scrambled its F-16s to engage with Indian fighter aircraft,” adding that this propelled Indian Air Force (IAF) jets to return without completing the mission.

He was cited by Indian media as saying that Balakot strike was the first time IAF crossed Line of Control since 1971.

“We had to first get F-16s off our back by making sure they were headed to some other direction when we were going to Balakot,” Varthaman added.

Despite humiliation at the international level, former IAF official repeated the botched claim that hundreds of ‘militants’ were killed in the Balakot strike.

Not that less than 24 hours after Indian escalation on Balakot, PAF responded strongly and shot down two Indian jets and captured an pilot alive who was later released as a gesture of peace.