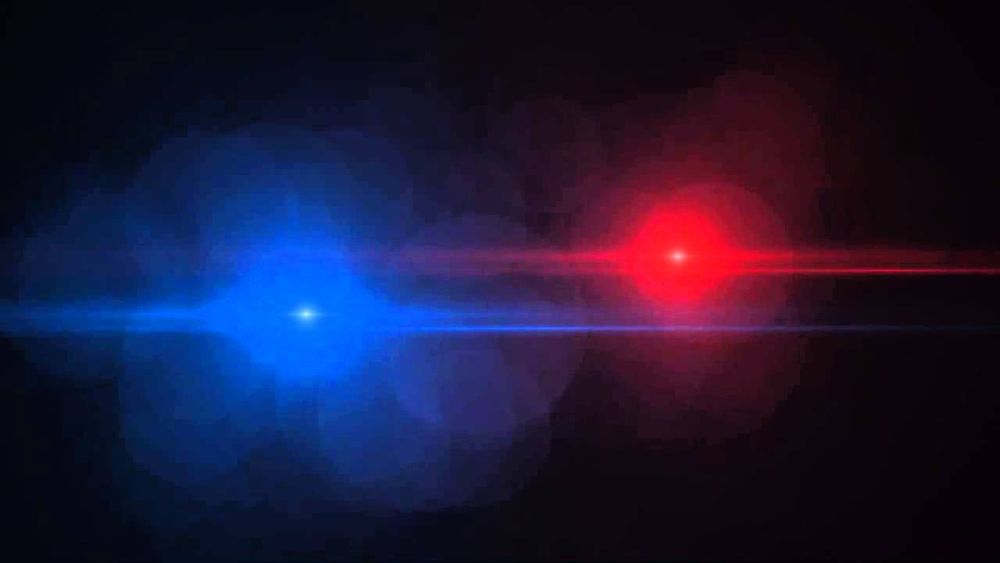 The operation seized 300 illegal lights including LEDs, revolving police lights and other fancy headlights, fining the owners in a bid to ensure road safety.

The blinding lights have a major impact on motorcyclists as it can lead to accidents, while the police lights are a security risk, said Ashraf.

Illegal lights are a common thing in the twin cities, especially Rawalpindi where the Traffic Police isn’t as strict as the Islamabad Traffic Police.

The crackdown is a step in the right direction and CTO Muhammad Bin Ashraf has been previously in the news for doing some out of the box things like making wearing a helmet necessary for buying petrol on bikes among others.