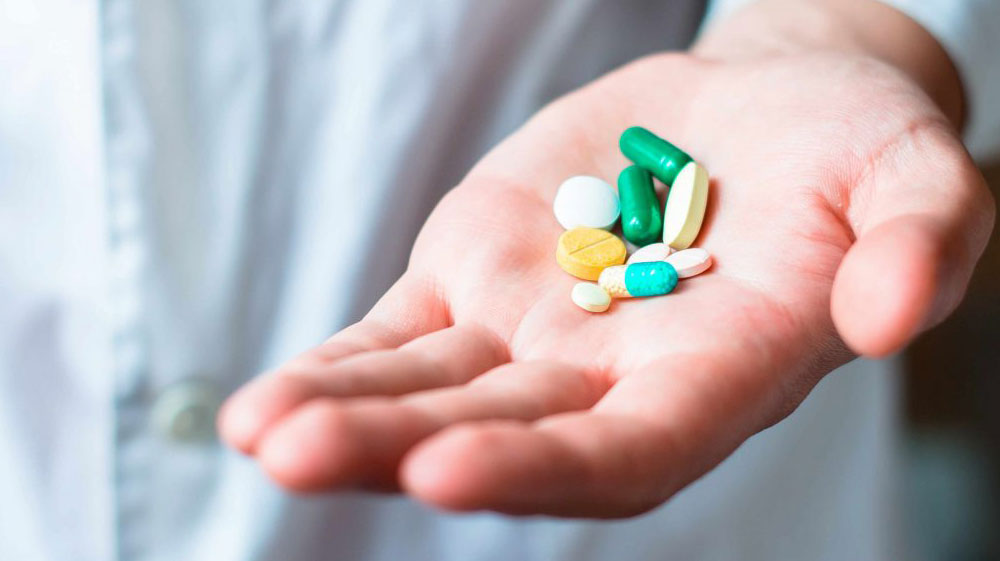 In an unexpected move, Pakistan Pharmaceuticals Manufacturers’ Association (PPMA) has announced withdrawing the price hike on medicines by up to 15 percent.

On Wednesday, PPMA announced to curtail prices of 395 essential medicines whose prices had been reduced by the Drug Regulatory Authority of Pakistan (DRAP). Surprisingly, it also announced to slash prices of additional 464 medicines voluntarily by 10 to 15 percent.

“Today we announce to reduce prices of 395 essential medicines from one percent to 471 percent as per government’s SRO no. 1610 and within 15 days, these medicines would be available on reduced prices throughout Pakistan”, announced Zahid Saeed, Chairman PMMA at a news briefing at a local hotel in Karachi.

PPMA Chairman said they were forced to lower the prices of medicines with a heavy heart due to pressure from the Health Minister and Advisor to PM Abdul Razzaq Dawood, as the high cost of production of medicines had made doing business very difficult in Pakistan.

At the same time, the pharmaceutical industry has voluntarily decided to lower the prices of another 464 medicines by 10-15 percent and providing it to the people on their original cost. The chairman said that medicines whose prices were being reduced are very well known and commonly used medicines for the treatment of communicable as well as non-communicable diseases.

Recently, the government of Pakistan allowed an increase in prices of around 45,000 medicines by 15 percent following a suo moto taken by the Supreme Court of Pakistan but prices of 464 medicines were increased over 15 percent because their cost of production had become unbearable for the industry and production of many of these drugs had been stopped by the pharmaceutical manufacturers.

“It is very painful and challenging decision for the pharmaceutical industry since hardship cases were decided in Nov 2018 where rupee was priced 138 against the US dollar. Today it is 143”, Zahid Saeed said, adding that continuation of these lower prices is possible if the dollar does not appreciate further, utility prices are maintained and the government is able to control inflation as prices of drugs cannot be isolated from these factors.

PPMA Chairman announced that the decision has been implemented from today and work on the replacement of stocks has commenced ensuring availability of reduced prices.

He added that the process of recovering and replacing stocks at a distributor/retail shelf level will be 100% complete in the next 15 days since logistics will take time and a shortage has to be avoided.

Increase in prices of medicines had been due to several orders of the supreme court, he said and added that in case the government had not allowed the much-needed relief to the Pakistani medicines’ manufacturers in the form of 15 percent increase in locally produced drugs, public healthcare system of the country would have been in shambles due to unavailability of medicines.

“Cost of production of the local Pharmaceutical industry had increased manifold since 2018 due to an unprecedented decrease in value of rupee as compared to the dollar while keeping in view the fact that up to 90 percent raw material of the industry was imported”, he said.

“Meanwhile electricity tariff has increased by 45 percent, the natural gas bill increased by 65 percent while diesel price also increased by 95 percent as all these factors also directly affect the cost of our production,” said the PPMA chairman.

Urging the government to slash duties and taxes on import of raw material, he said that they contribute Rs. 50 billion annually to the national exchequer in taxes and added that if the government makes them taxation free, they could slash prices by another 15-20 percent while also earning valuable foreign exchange.

With this, they could become the second largest exporting industry of Pakistan within two years, said the PPMA chairman.