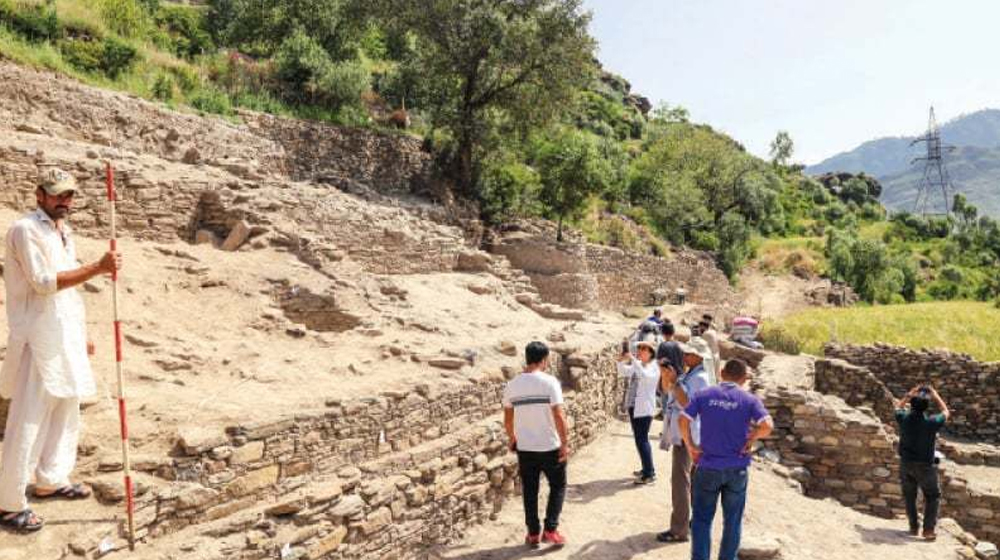 During the recent excavations in Barikot-Swat, archeologists discovered traces of the second missing city at Bazira along with a Hindu Shahi structure.

The newly discovered city was formed after the lower city was destroyed in the third century by a catastrophic earthquake.

The ancient city of Bazira is also called the City of Alexander. The head of the Italian Archaeological Mission, Dr. Luca Maria Olivieri, said,

Luckily, we have found that missing gap. After the abandonment of the lower city in the third century, a smaller but complex urban settlement was rebuilt at the foot of Barikot Ghwandai.

He told that the archaeologists not only discovered the Hindu Shahi structure but also found traces of a citadel and a small urban settlement that was inhabited since the fourth century until the Ghaznavid time.

Top Historical Places in Pakistan That You Must Visit

Dr. Luca added that the lower city, known as Bazira or Beira, was abandoned after a disastrous earthquake in the third century. The newly unearthed city was known as Vajirasthana, according to an inscription found on the top of the Ghwandai. Vajirasthana means the fortified place of Bazira.

The head of the archaeological mission also said that the most evident and meaningful remains of the citadel are: a fire temple and a Hindu Shahi fortress, both having the same age as that of a Hindu Shahi temple discovered in 1988 at the top of Ghwandai.

The archaeologists discovered evidence of the Ghaznavid period along with the evidence of a Medieval Dardic village (dated to 12th to 15th century AD). The village was eventually occupied by the Yousafzai tribe.