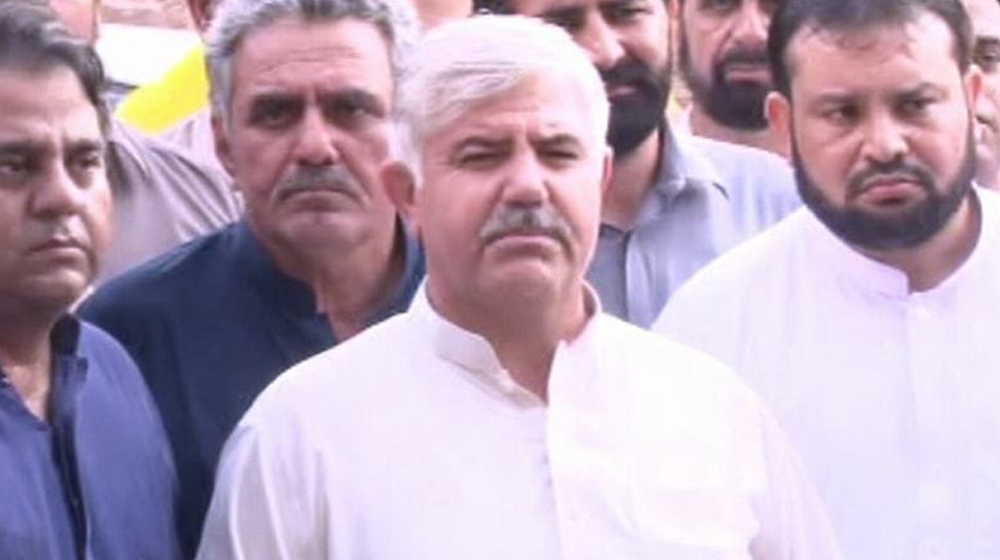 The Khyber Pakhtunkhwa Chief Minister House claims to have decreased its spendings by Rs. 160 million in the current fiscal year.

Chief Minister KP Secretariat has issued a statement in this regard. According to that statement, the CM House incurred a total expenditure, including salary and non-salary expenditures, of Rs. 280 million in the ongoing fiscal year. By the end of this year, this expenditure is expected to reach a maximum of Rs. 330 million.

PM Office Has Saved Rs. 303 Million Through Its Austerity Drive So Far

The statement said that the CM Secretariat managed to make considerable savings by cutting down on expenses like POL, entertainment, electricity, plant and machinery, TA/DA, repair and maintenance, repair of vehicles, furniture, and other financial heads.

The figures show that during 2017-18, the total expenditure incurred under the entertainment head was Rs. 60 million while in the current financial year, expenditures of Rs. 10 million have been made so far.