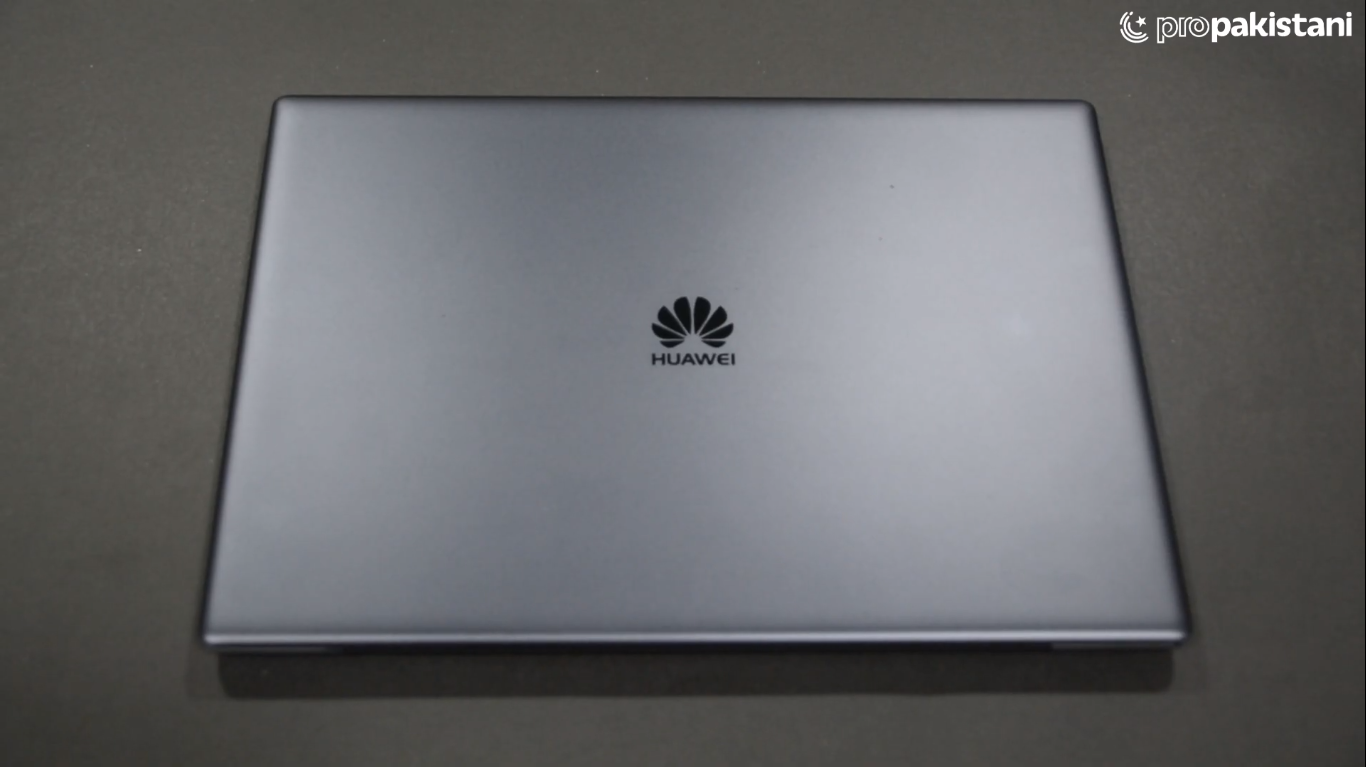 A few days ago, some reports were published which said that Huawei has suspended order deliveries and development of new PCs. The report was about Huawei’s MateBook series that was rumored to have come to an abrupt end, in the wake of current Huawei-US fiasco.

The reports said that Huawei had asked suppliers to suspend all deliveries and its notebook production had been halted.

However, new reports have surfaced on Chinese media, which say that Huawei is still going strong and nothing said in the previous reports was true. The Chinese media has supposedly contacted an internal source who has termed the reports as false and has also revealed that Huawei is planning to launch a new model next week. This model will not only bring new features but might also be the start of a new laptop series altogether.

The rumors were allegedly a result of Huawei postponing MateBook’s launch. The ultrabook was to originally launch at CES Asia which started this week.

Currently, there is no news related to the new ultrabook that Huawei is going to launch next month, but we do know for sure that it will take time before it arrives in the international market.