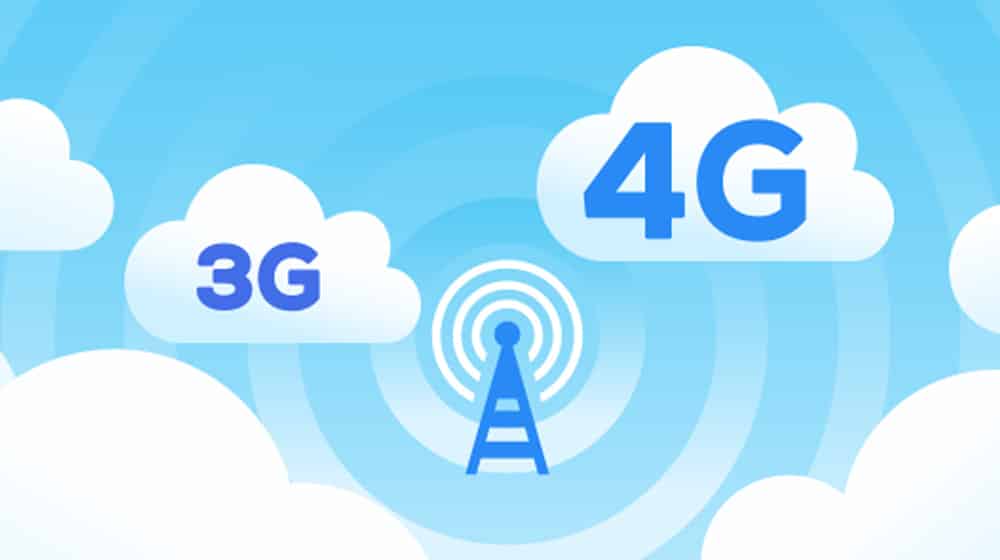 Mobile operators, on Tuesday, appeared before the Pakistan Telecommunication Authority (PTA) and presented arguments on their applications for 3G/4G license renewal, however, the final decision is yet to be taken.

Sources in cellular companies, as well as PTA officials, confirmed that the first hearing on operators’ application was held on Tuesday, where all the senior officials including Chairman PTA and both members were present.

During the hearing, operators presented their arguments and pleaded for license renewal on the same terms and conditions, as well as other benchmarks like roll-out obligations, on which the license of Ufone was renewed in 2014.

“We are ready to pay $291 million (around Rs 32 billion in 2014) i.e. the same price Ufone paid in 2014 which is now around Rs 62 billion,” said a senior official of a cellular company who attended the meeting on the condition of anonymity.

The official went on to say that the price of $450 million is too much for them and the request was presented before the Authority. Replying to another question, the official said that they also asked for the same rollout obligations and other benchmarks to provide a level playing field to all operators.

The official said that Islamabad High Court (IHC) disposed of off their petition while calling it a regulatory matter and directed PTA to decide about license renewal applications independently and with the new way by July 15.

Chief Justice IHC Athar Minallah, while hearing the case, has asked mobile operators to appear before PTA on June 25. The court also observed that mobile companies can also file an appeal after PTA’s decision on their applications for license renewal.

The cellular mobile licenses of Pakistan Mobile Communications Limited (ex Warid/Jazz) and Telenor Pakistan Limited (Telenor) were due to expire on May 25, 2019, and are due for renewal. The license of China Mobile Pakistan (CMPak Zong) is due for renewal on October 22, 2019. However, Jazz and Telenor had approached IHC to decide on the terms of license renewal in an equitable, fair and transparent way.