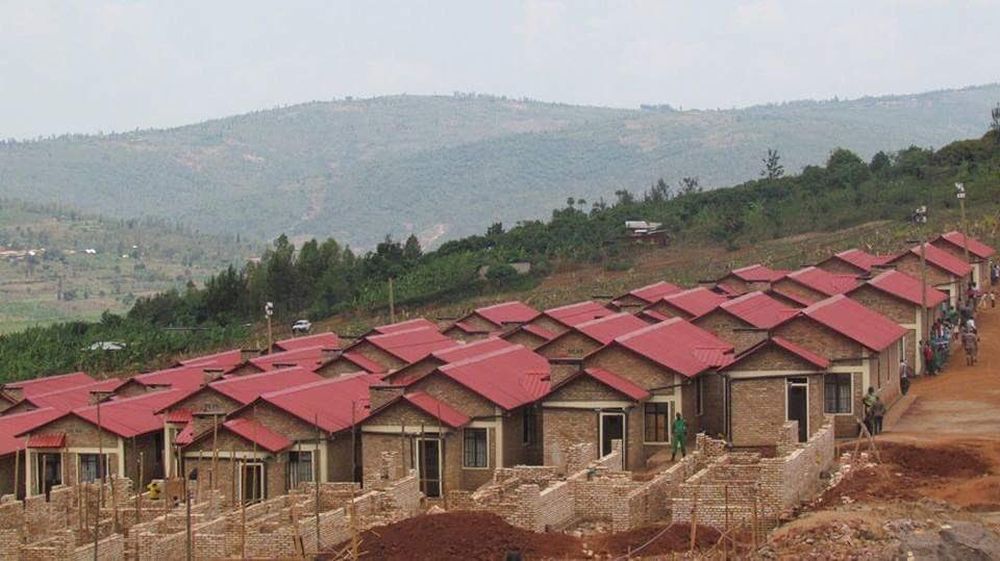 During the MoU signing ceremony of Naya Pakistan Housing Scheme, Prime Minister Imran Khan said that the country is facing a shortage of 12.5 million housing units. He added that a one-window operation would be initiated to facilitate those applying for low-cost houses under the scheme.

Owing to the poor state of national exchequer due to corruption, the current government can only commit to 5 million housing units, said the Prime Minister.

Most people can’t build their own houses as there is a shortage of 12.5 million housing units in the country at present.

The premier told the media that the scheme would begin from Gwadar where fishermen will receive low-cost housing units and that it would generate employment opportunities for the youth.

Talking about the government’s ambitious target of constructing 5 million affordable housing units for the underprivileged people of Pakistan, he said that “five million housing units would be our largest effort”.