Redmi vs Realme, who will come out on top?

While all the eyes are on Samsung’s Unpacked event scheduled for 7th of August, two emerging OEMs are building rivalries of their own.

Last week, Realme, in a tweet, announced that the company was going to launch the world’s first smartphone with a 64 MP camera on August 8. However, Xiaomi is planning to steal the show with a similar announcement.

Redmi has revealed that it is going to host an event a day before Realme, which will define the ‘images of the future’. This is obviously a teaser for their upcoming phone which is rumored to have a 64MP camera.

None of this is a coincidence, however, we still urge you to take the news with a grain of salt since the rough translation of Redmi’s poster hints at a demo event for photography rather than an actual launch. 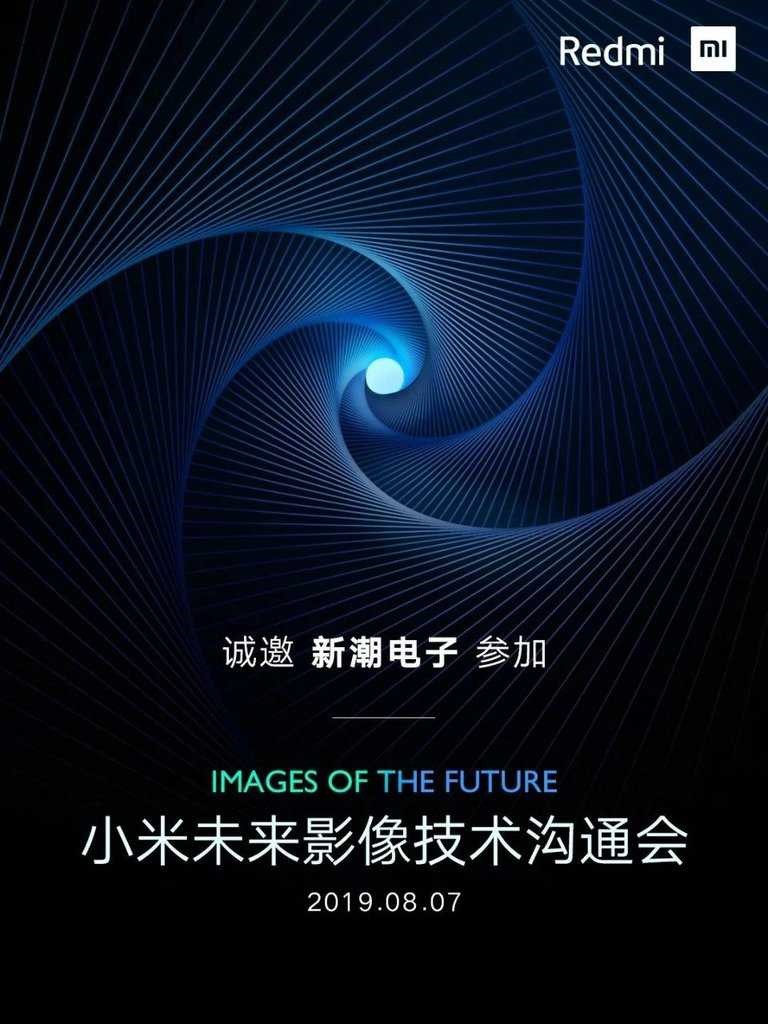 On the other hand, Realme’s launch event on 8th August might also be a demo event rather than a proper launch event according to Sudhanshu Ambhore.

As far as Redmi’s upcoming smartphone is concerned, ice universe a famous leakster has said the smartphone will launch this month and the details will be unveiled on Wednesday.

By the way, this month, Redmi will also release a 64MP camera phone, Samsung also restarted plans to launch 64MP A series phones in September-October.

64MP cameras will be a game-changer when it comes to smartphone photography. Now, all we have to do is wait.