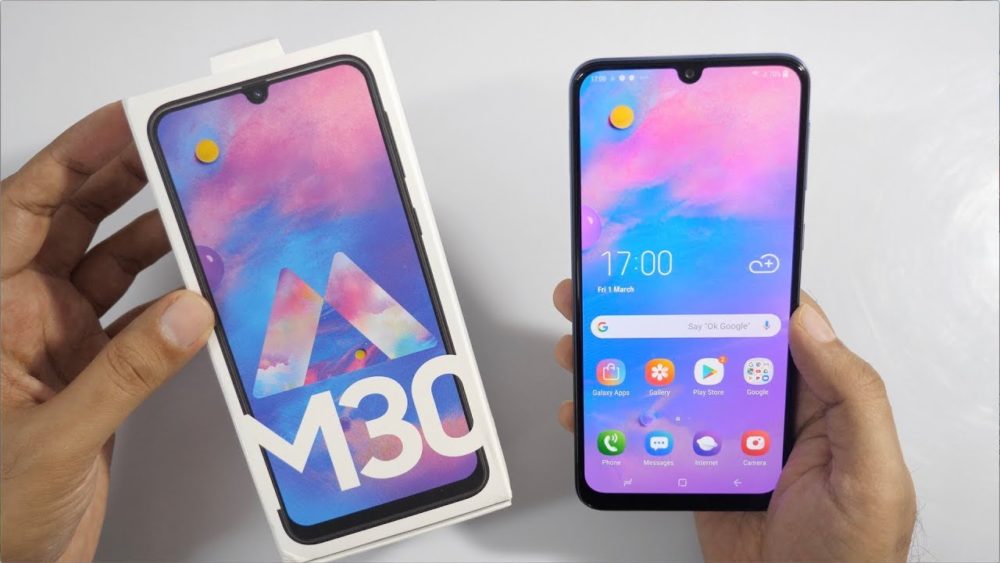 Better hardware and cameras than before.

In the first half of 2019, Samsung completely revamped its mid-range lineup, now called the M-series. The Smartphones were not only aggressively priced but also had impressive specifications.

Based on recent rumors, Samsung is planning to refresh the series later this year and the new phones will be called Samsung Galaxy M21, M31, and M41.

Now, a famous leakster, Sudhanshu Ambhore, has shared key specifications of the above-mentioned Galaxy M-series phones. If the leak is true, we might be looking at impressive mid-rangers from Samsung once again.

According to the leak, the Samsung Galaxy M21 will be powered by an Exynos 7609 SoC topped with 4 GB RAM. The RAM specified is for the base model, the company will release two other variants as well, but we don’t have any information about them at the moment.

On the camera front, the smartphone is expected to arrive with a dual-sensor rear camera featuring a 24 MP main sensor and a 5 MP depth sensor. Compared to this, the Samsung Galaxy M20 is powered by an Exynos 7904 SoC and has a 13 MP + 5 MP rear camera.

The Samsung Galaxy M31 is expected to come with an octa-core Qualcomm Snapdragon 665 chipset accompanied by 6 GB RAM.

At the back, it will most probably have a triple sensor rear camera with a 48 MP + 12 MP + 5 MP configuration. The older Galaxy M30 was powered by the Exynos 7904 SoC.

This one will have the best specifications. The Galaxy M41 will be powered by the new Exynos 9630 chipset topped with 6 GB RAM in its base variant. It will have more variants, but there is no info on them yet.

As far as the camera is concerned its primary camera will most probably feature a 64 MP main sensor, a 12 MP wide-angle lens, and a 5 MP depth sensor. Its predecessor was powered by the Snapdragon 675 chipset.

It should be noted that the above-mentioned information is part of a leak and hasn’t been confirmed so take it with a grain of salt.