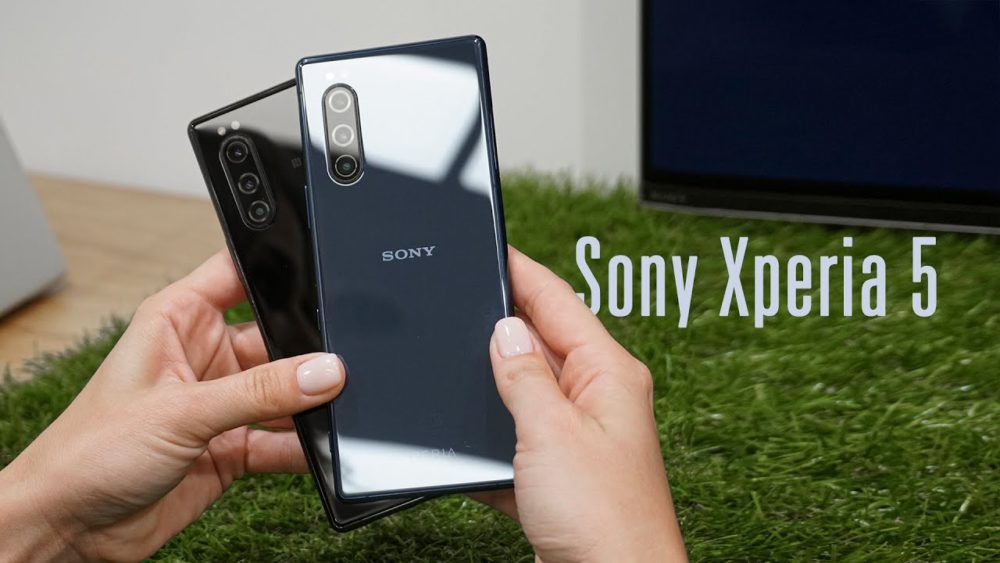 Sony, at IFA 2019, introduced its latest flagship with the slogan, “Xperia in the palm of your hand.” The smartphone is specifically designed for people who want flagship specifications in a smaller form factor.

Sony Xperia 5 is basically a compact version of the previously launched Sony Xperia 1. However, even in a compact form, the smartphone features top of the line specifications. 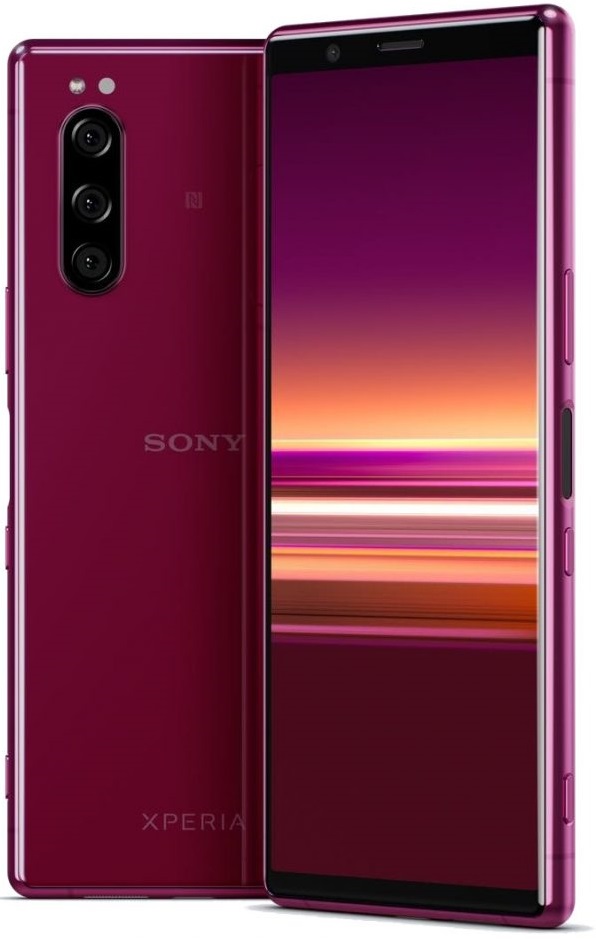 Aesthetically, Sony Xperia 5, looks pretty much like the Xperia 1, except the triple sensor rear camera is now placed at the top left instead of the center. The fingerprint sensor is housed on the side of the phone. 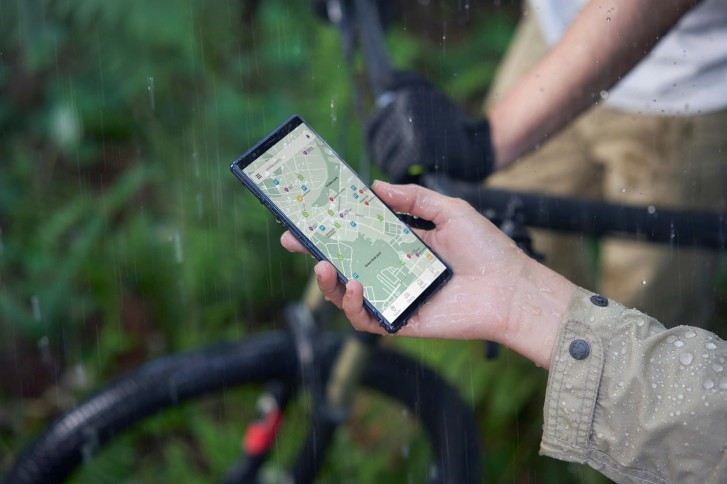 Display-wise, the smartphone features a 6.1-inch OLED panel featuring a 21:9 cinema widescreen with 1080p resolution. According to Sony, the display can be tuned “for a viewing experience true to creators’ intent.”

To go with the cinema wide display, Sony Xperia 5 comes with Dolby Atmos-enhanced stereo sound. The speaker at the bottom and the earpiece are used in combination for stereo sound. That said, it doesn’t have a headphone jack, unfortunately.

The phone is water/dustproof with IP 68 certification.

Internally, the smartphone is powered by Snapdragon 855 paired with an X24 LTE modem, hence, no 5G compatibility, which is a bummer.

The smartphone also comes with Smart connectivity that learns how you use the data connection and Wi-Fi, and switches between them based on what you’re doing.

As far as the storage configuration is concerned, it is the same as Xperia 1 i.e. 6 GB RAM and 64 GB built-in storage.

Just like Xperia 1, Xperia 5 features a triple sensor rear camera with a 12 MP main sensor, a 12 MP ultra-wide-angle, and a 12 MP telephoto lens. The selfie camera is an 8 MP single sensor shooter.

You’ll get the full package here with the cameras, including Sony’s Creator mode for shooting cinema-grade videos and OIS.

Due to its smaller size, Sony Xperia 5 comes with a modest 3140 mAh battery with 18W fast charging via USB Power Delivery.

Pre-orders for the smartphone start next week but it will start shipping from October. Pricing details will be announced next week, but we expect it to cost somewhere around $750.