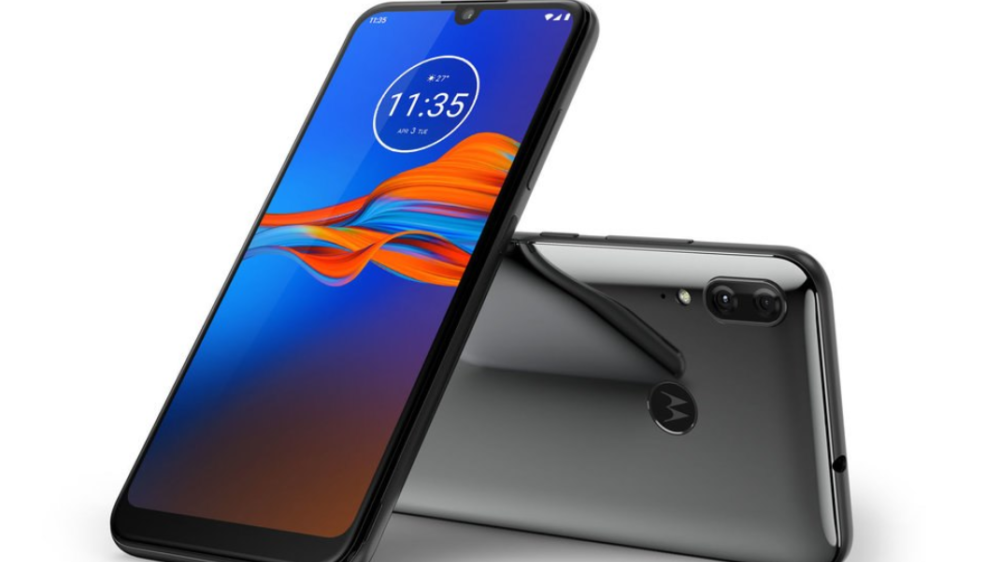 Lenovo-owned Motorola’s E-series is known for its affordable yet impressive specifications. At the IFA 2019, the company launched a bigger version of the previously launched Moto E6, dubbed Moto E6 Plus. However, the smartphone also comes with other upgrades apart from the size bump.

Moto E6 Plus, as compared to Moto E6, comes with a sleeker look and an extra camera sensor. Even though the smartphone looks like a flagship smartphone, it’s specs under the hood are more budget-oriented.

The smartphone comes with a matte finish and has a relatively simple set up, the cameras are on the top left and the fingerprint sensor in the center, marked by the Motorola logo. Users will have four color options: blue, cranberry, cherry, and graphite. 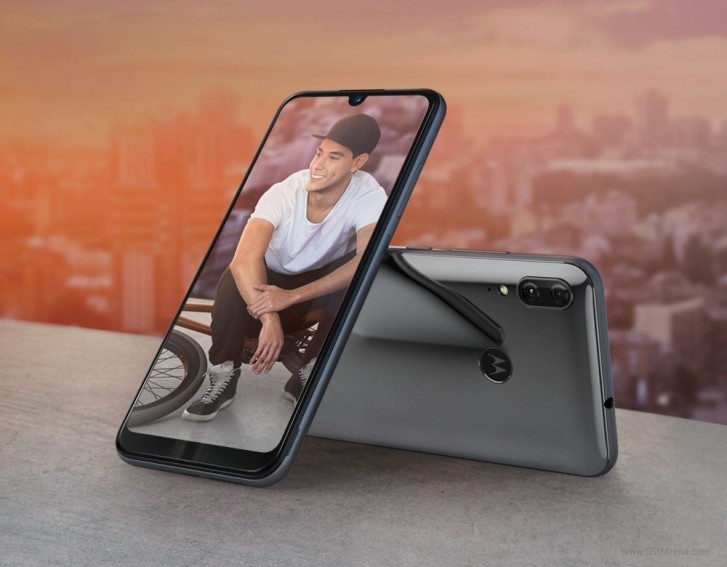 It supports a handful of LTE bands limiting the access of 4G. On the software front, it runs on a stock build of Android 9 Pie with Motorola’s tasteful Moto Actions tools.

Camera-wise, Motorola E6 Plus does nothing to break the norm. At the back, it features a dual-sensor rear camera with a 13 MP main sensor and a 2 MP depth sensor. For selfies, it comes with an 8 MP sensor that sits behind an f/2.0 lens.

The whole package is fueled by a 3000 mAh battery with a disappointing 5W charging done over the old school MicroUSB 2.0.

Moto E6 Plus will be available for sale later this month with a €139 price tag.