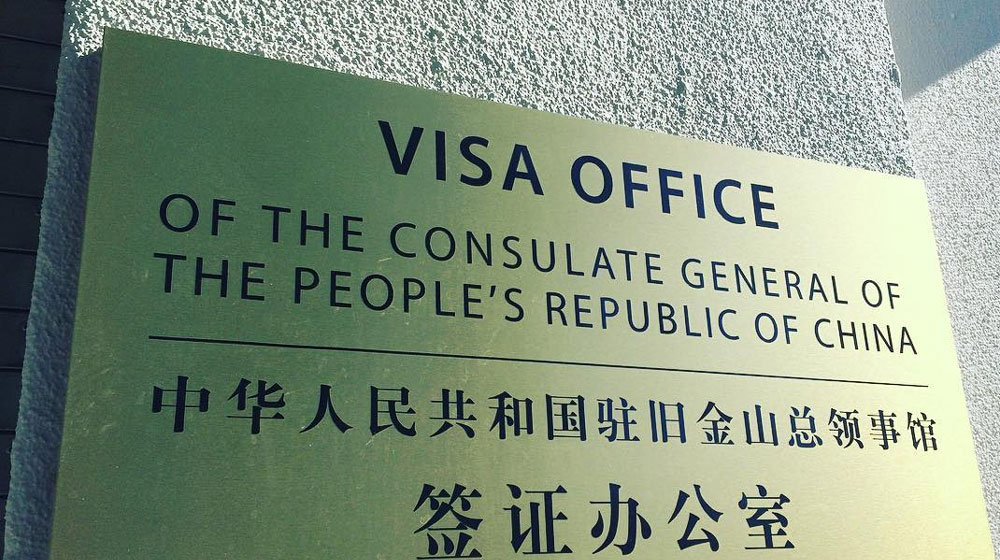 The Chinese embassy is opening a visa office in Peshawar to facilitate the citizens of Khyber Pakhtunkhwa.

Chinese Ambassador to Pakistan, Yao Jing, announced the news during his visit to China Window in Peshawar this morning. The visa office is expected to improve the economic relations of the two countries, he said.

Jing said that the first Small Economic Zone of CPEC in Rashakai will become functional this year. The initiative will help eradicate poverty in the country.

While responding to a question, the Chinese envoy said that his country’s stance over Kashmir is clear.

Kashmir is an international dispute, and any unilateral decision to change its special status is not acceptable.

He called for a peaceful solution to the Kashmir conflict and asked both Pakistan and India to hold discussions to resolve the issue. He also visited various galleries at the cultural center including literature and photo galleries, as well as the CPEC and Pak-China friendship wall.

The ambassador expressed his gratitude for the friendly attitude of Pakistani people towards China.