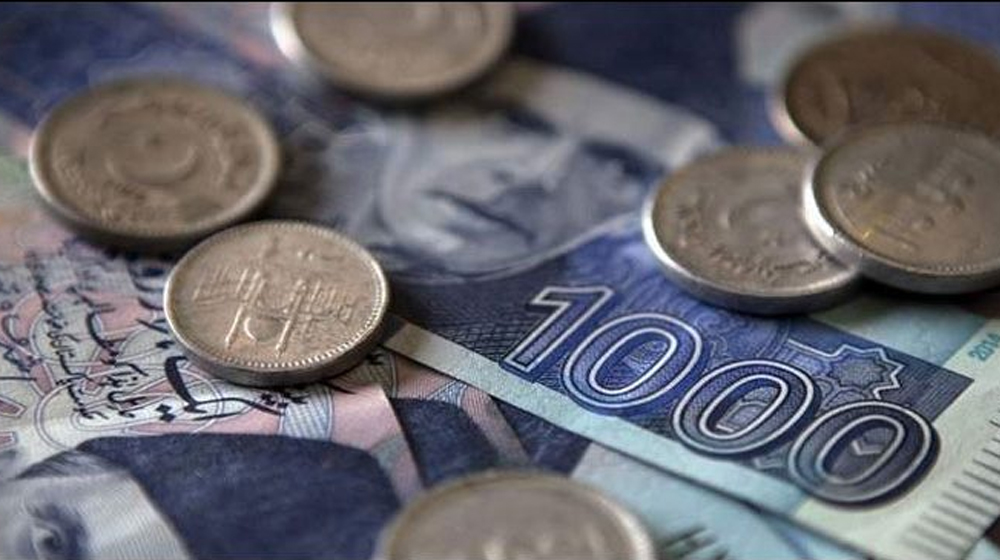 The current account deficit reduced to 54.6 percent in the first two months of the current financial year 2019-20 on the persistent improving situation of the trade gap between the imports expenses and exports receipts of the country.

According to the State Bank of Pakistan, the current account deficit has narrowed to $1.292 billion in the months of July to August 2019 as compared to its value of $2.850 billion recorded in the same months of the last financial year, showing a massive difference of $1.558 billion on a year-on-year basis.

The trade deficit of goods and services reduced significantly by 32 percent during the period under review from $6.78 billion to $4.60 billion. On the contrary, inflows of remittances dropped by 8.38 percent in these two months which stand at $3.73 billion.

In addition to the reduction in trade deficit, the disbursement of program-related inflows by International Monetary Fund (IMF) and activation of the Saudi oil facility helped to build SBP’s foreign exchange reserves, which as of 13th September 2019, stood at US$ 8.6 billion. This is an increase of around US$ 1.2 billion from the end-June FY19 level. The improvements in the balance-of-payments and market sentiment allowed SBP to reduce its forward short liability position and hence increase its net international reserves.

However, the import bill is likely to go up on the projected increase in global prices of petroleum products in tandem with the reduction of oil supplies from the Kingdom of Saudi Arabia. On the other hand, improvement in exports receipts could offset its impact to a variable extent.