Leaving nothing to the imagination.

Recently, Xiaomi’s sub-brand Redmi unveiled the budget Redmi 8A. During the launch, Redmi India’s head, Manu Kumar Jain, also teased the successor of Redmi 7 dubbed the ‘Redmi 8’. Before that, the company’s General Manager Lu Weibing had also teased the Redmi 8.

As for its specifications, the new Redmi phone was listed on TENAA which listed most of them. However, yesterday, Redmi 8 also made an appearance on Google Play Console and China Telecom at the same time, revealing the official specifications.

Here’s everything that we know about the phone:

Design-wise, the smartphone looks similar to the Redmi 8A. At the front, it has a similar waterdrop notch display and the same camera setup (design-wise) at the back. 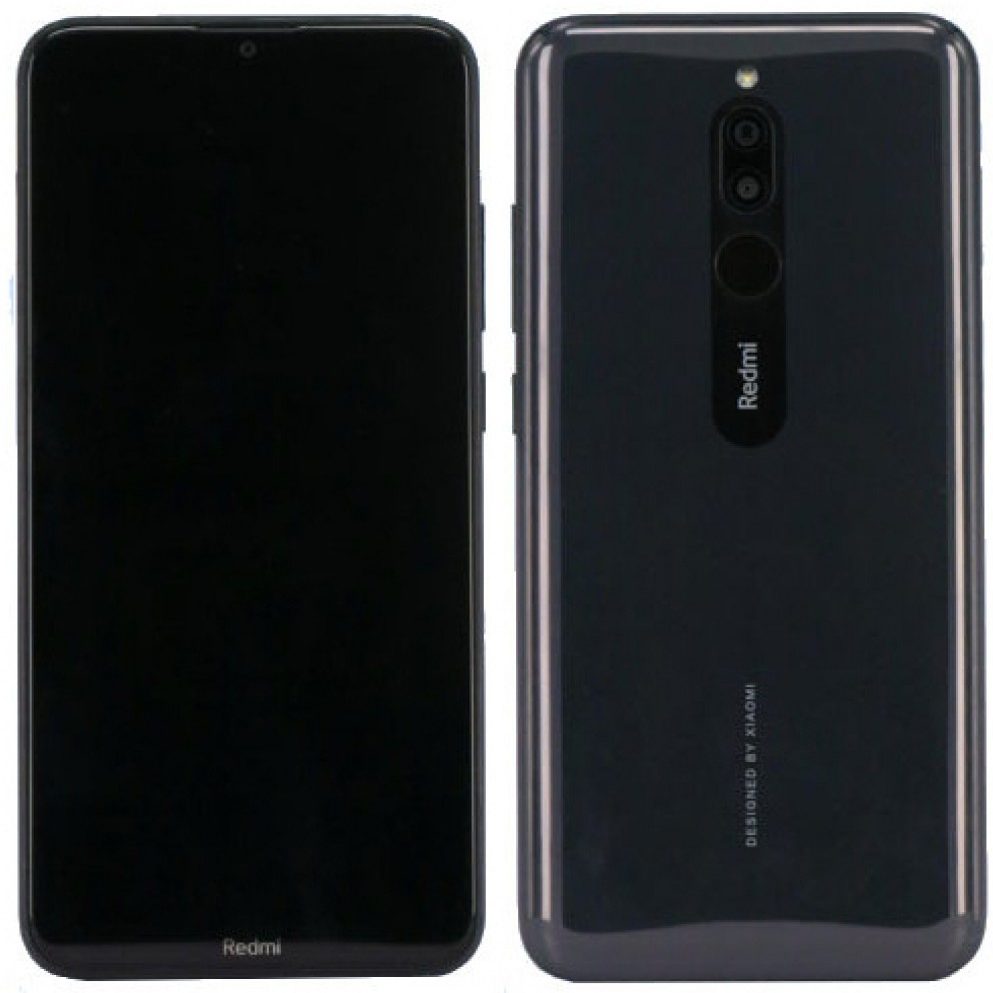 It will be available in Phantom Red, Fairy Green, Carbon Ash, and Sapphire Blue colors. The fingerprint sensor, on the other hand, will be positioned at the back, unlike Redmi 8A.

The display features a 6.21-inch LCD panel with 720p resolution and 320 ppi pixel density. As compared to Redmi 7, Redmi 8 has a slightly larger form factor.

The smartphone, according to listing on TENAA and China Telecom, will feature a dual-sensor rear camera with 12 MP main sensors and 2 MP depth sensors.

At the front, the phone will feature an 8 MP lone sensor for selfies.

One of the best features of Redmi 8 is its massive 5000 mAh battery that will be charged over USB Type-C which is a big upgrade as compared to the 4000 mAh battery featured by Redmi 7.

It might cost around $150 if we consider the price of previous iterations of the phone.