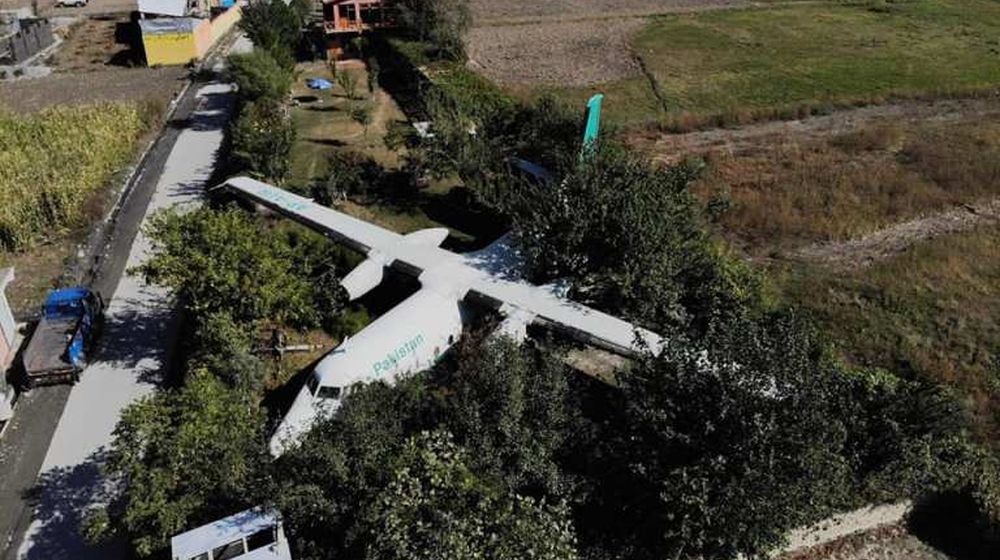 Chitral’s famous plane restaurant, which opened last year in November, is back to business after a brief break.

Built inside a Fokker plane, which overran Chitral airport’s runway after brake failure during landing, the restaurant offers a friendly dining experience for all age groups. 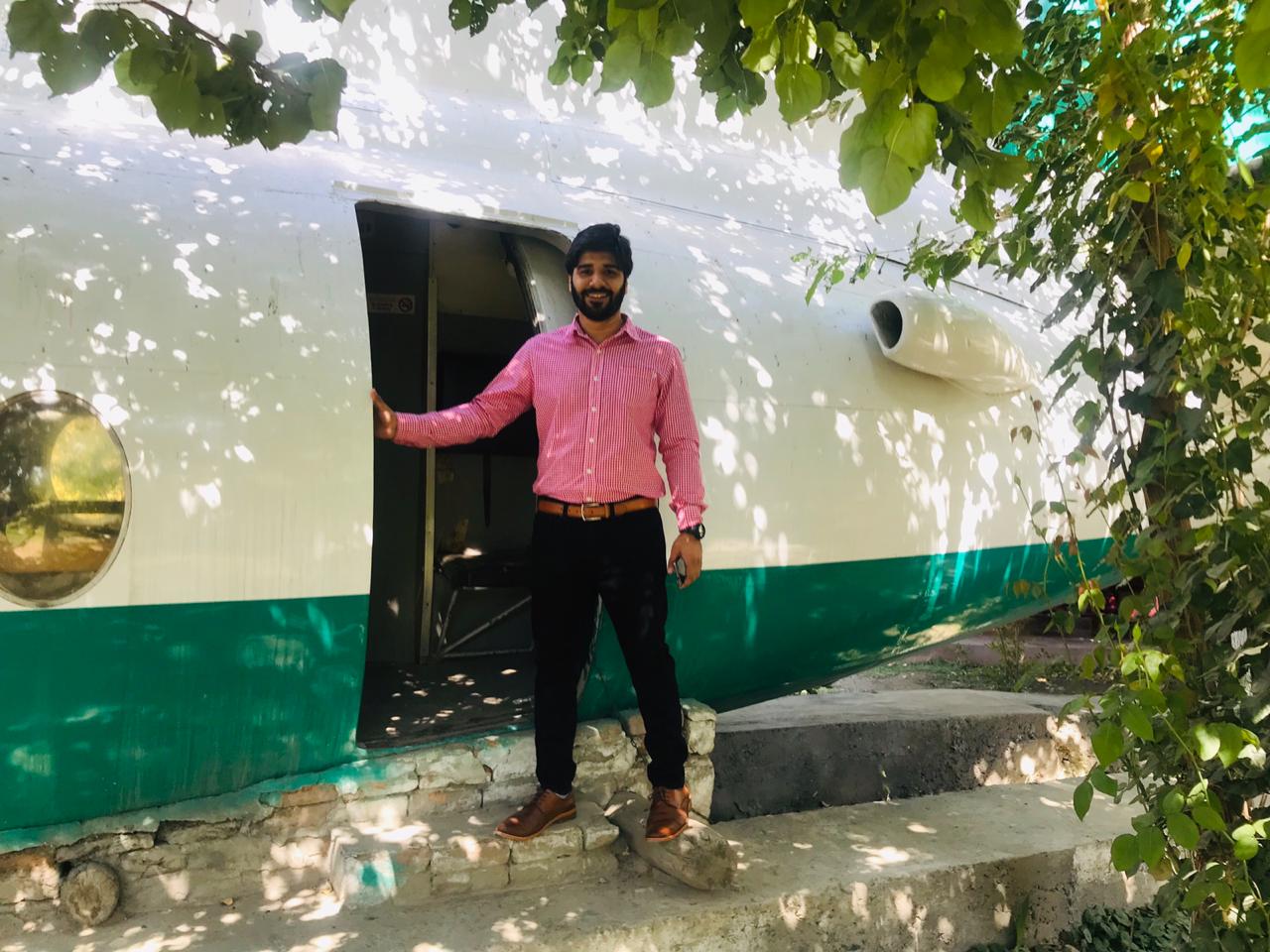 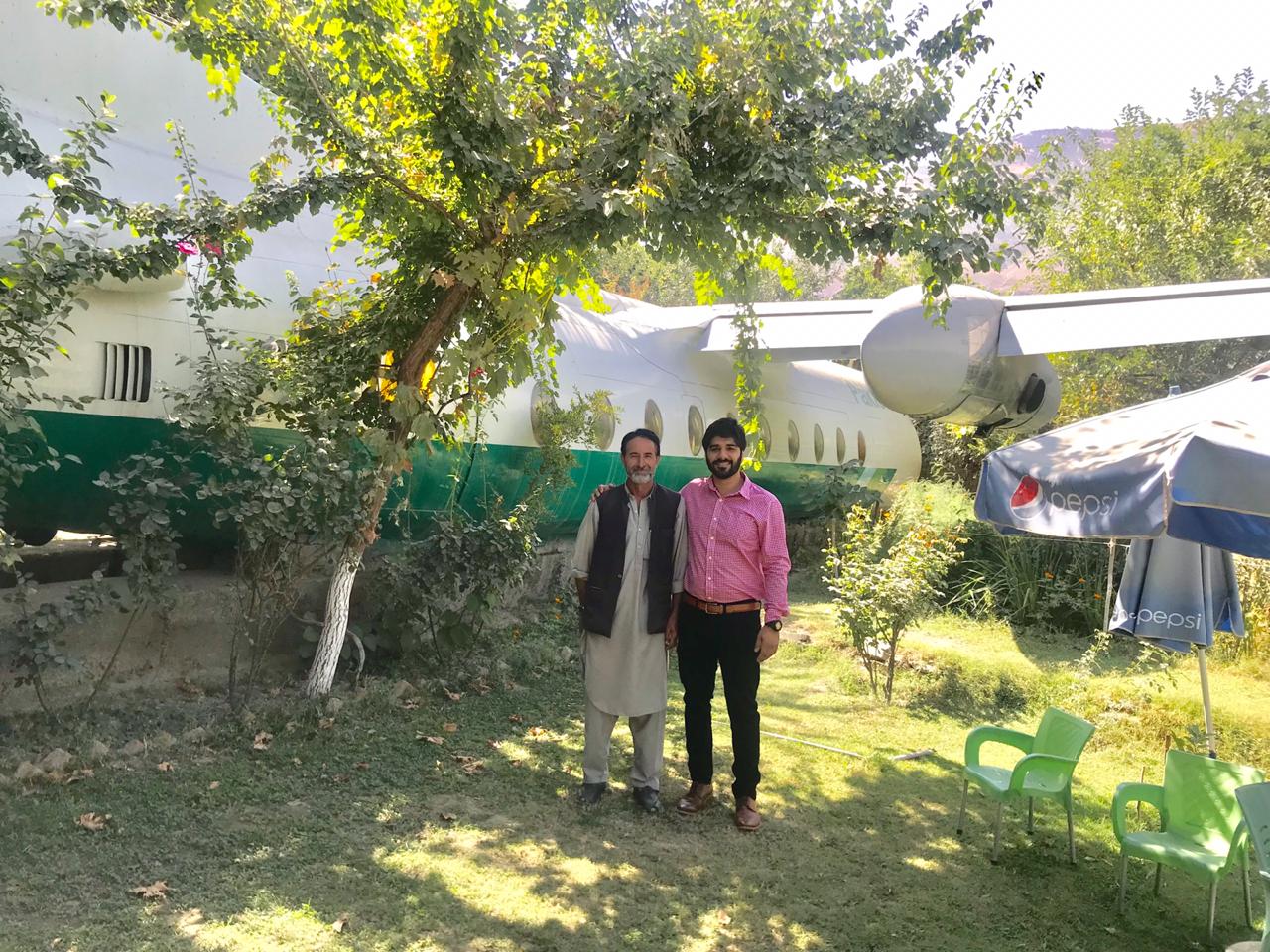 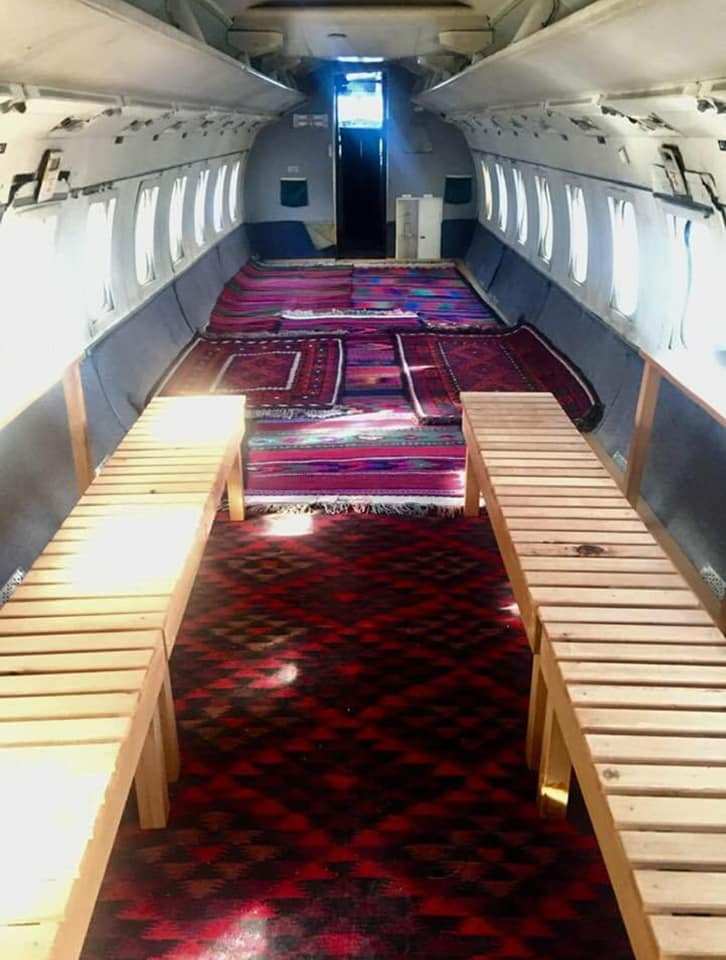 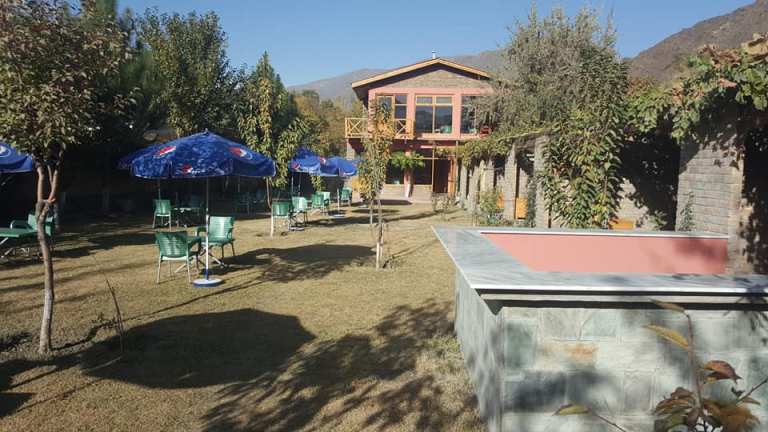 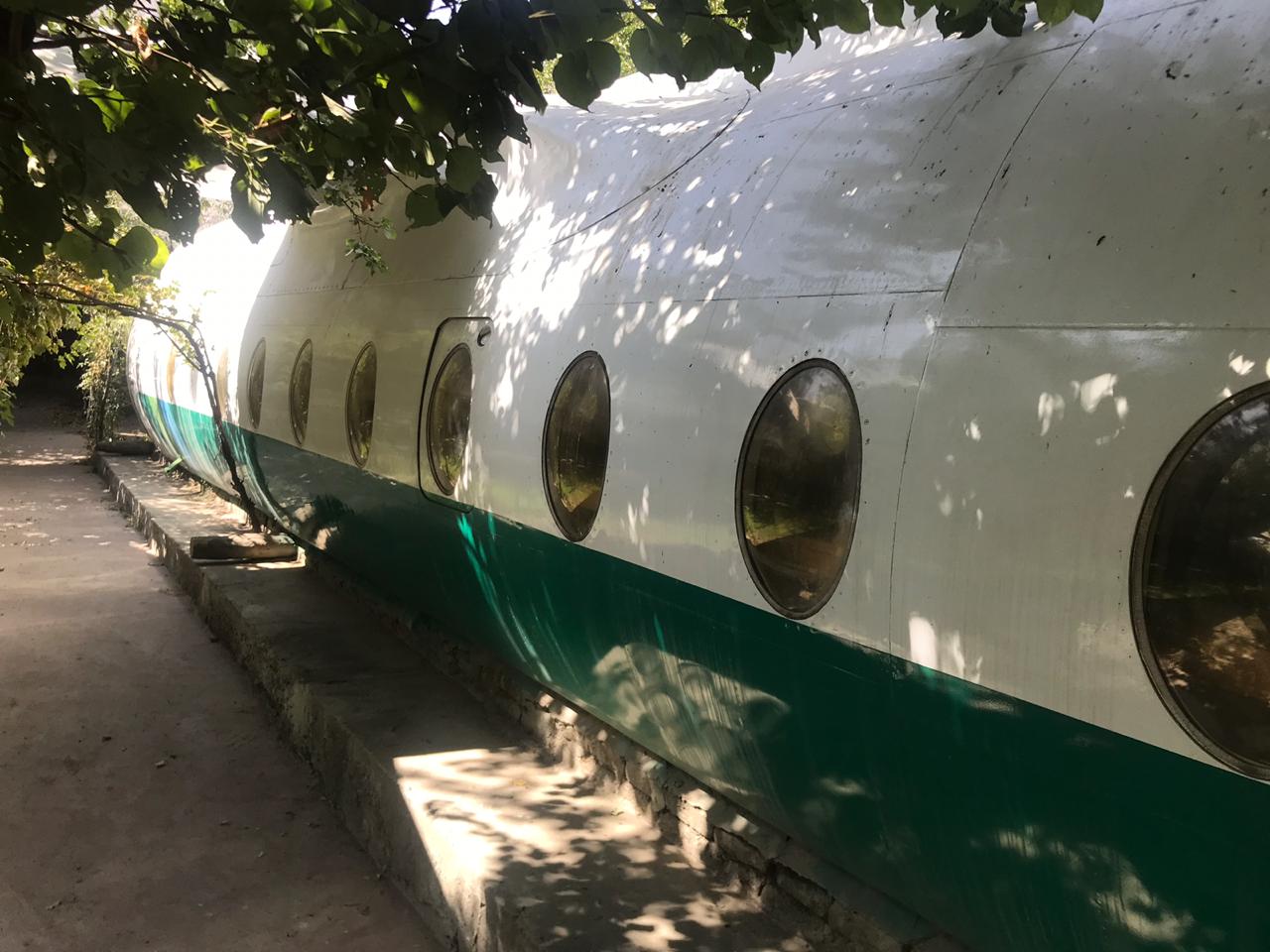 It is worth mentioning that the restaurant called the Friendship Restaurant was sealed earlier this year, terming it hazardous for regular flight operations.

The owner of the restaurant was later given the green signal to run his restaurant, which is a must-visit place, much like the one located near Shangrila Resorts in Skardu.

The plane is a former Pakistan International Airline’s (PIA) Fokker F27 48 seater aircraft that crash-landed on June 16th, 2004 at Chitral Airport. Back then, PIA maintained a fleet of Fokker F27 aircraft for its domestic destinations. An ex-PIA pilot purchased the decommissioned aircraft and turned it into a café last year.

What are your thoughts on the restaurant? Let us know in the comments section.