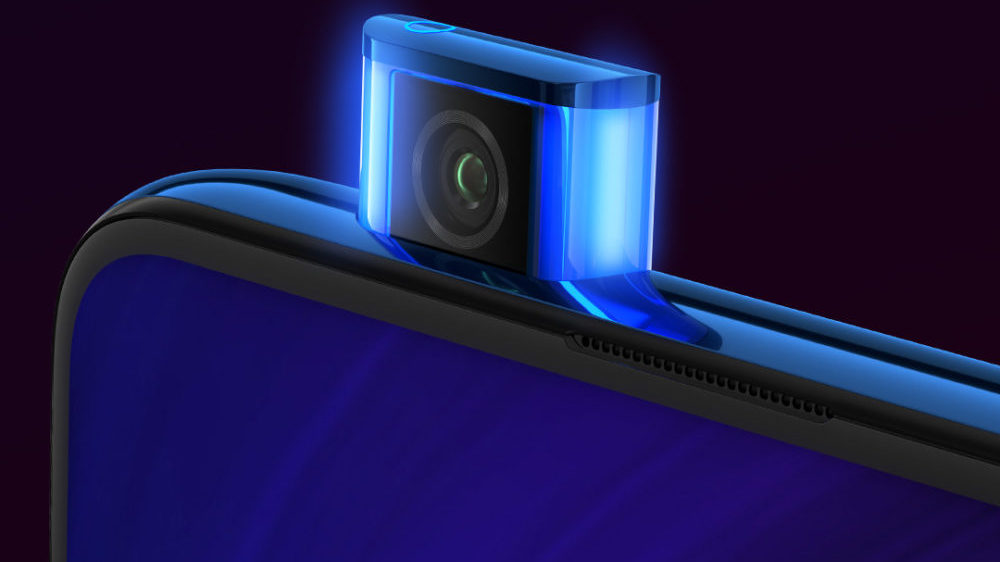 Xiaomi has always had a way of doing things unconventionally and innovating at every opportunity. The first-generation Mi Mix series smartphone came with a selfie camera housed in the bottom bezel instead of the forehead because the company wanted to improve its screen to body ratio.

Following the same approach, Xiaomi recently filed a patent for four unique-looking smartphones. Every model mentioned in the patent has a uniquely housed dual-sensor selfie camera.

This model, similar to many high-end Smartphones nowadays, has curved edges. The two sensors of the camera are mounted on either side of the top corners. The back also features a dual-sensor camera vertically stacked in the center. 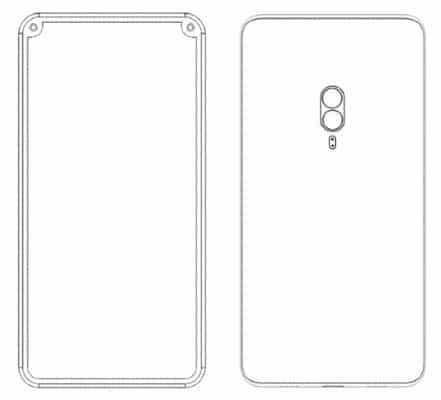 The second model is similar to the first one, except that it has curved edges. The sensors are mounted on the top left and right edges just like in the first model. The bottom corners seem to be rounded just like the ones on the top corners, probably for a more symmetrical look.

At the back, the dual-sensor camera is vertically aligned at the top left. 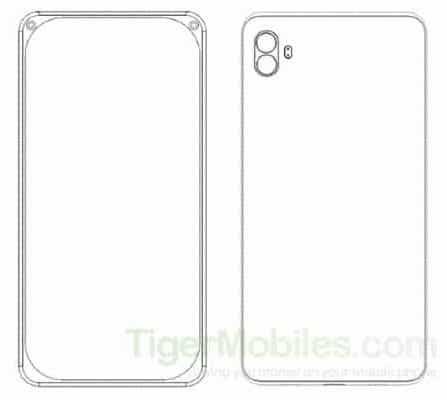 Featuring two antennae or ear-like extensions, the third model is most peculiar. The antennas/ears/horns, whatever you want to call it, house the two sensors of the selfie camera. At the back, the dual-sensor camera is horizontally aligned at the top left. 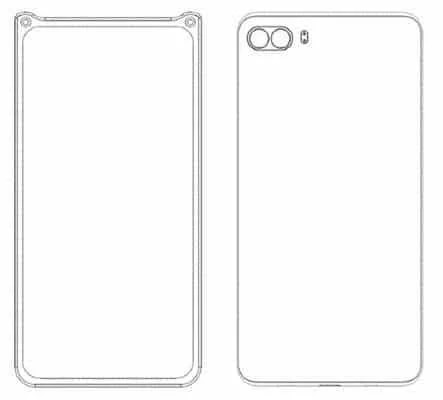 Lastly, this model is the most basic looking among the lot. It looks pretty similar to the leaked Google Pixel 4 duo. The dual sensor selfie camera is housed in the forehead bezel. The two sensors are quite far apart, probably because of other possible sensors and the earpiece.

At the back, the tripe sensor camera is vertically aligned on the top left and the fingerprint sensor is housed in the middle. 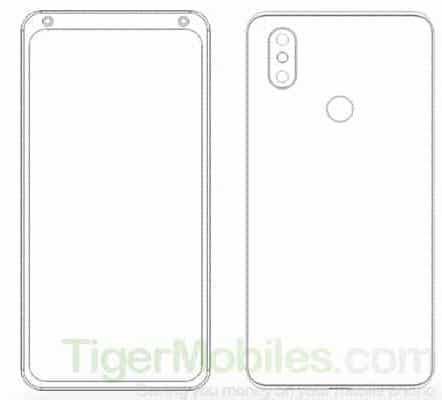 OEMs usually file patents to secure their ideas, the fact that these models have been described in the patent doesn’t mean they will hit the shelves anytime soon. There is a huge possibility that none of these smartphones will see the light of day.