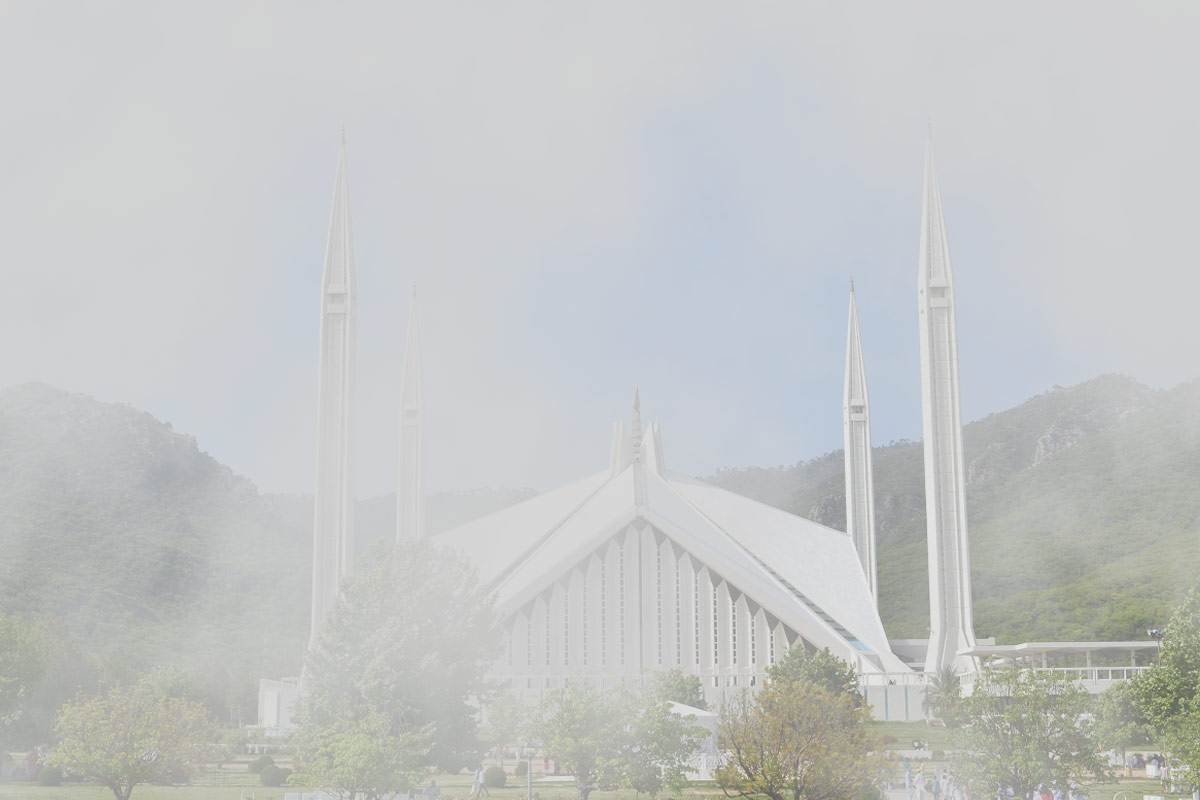 According to recent data, the ambient air quality in the Islamabad is at its worst with the highest ratio of environmental pollutants.

Data shows that the lethal impurities of particulate matter of 2.5 microns has crossed the acceptable range

World Health Organization (WHO), in its reports, has stated that a large number of premature fatalities can be blamed on the air pollution with research showing that the PM 2.5 can enter the human bloodstream through the lungs.