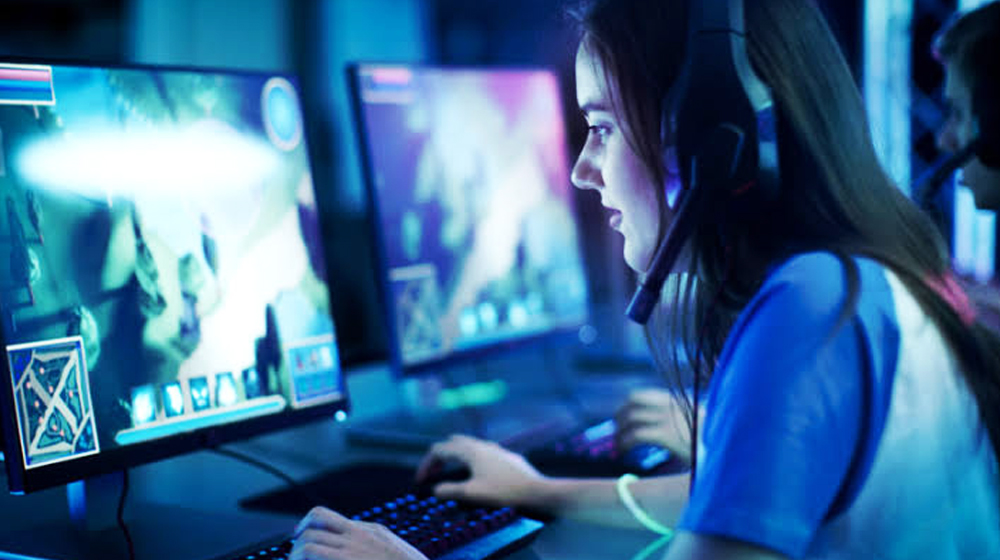 After Fotnite, Valve’s The International Dota 2 tournament also concluded with OG winning the tournament for the second time in as many years (first time team to win back-to-back in the history).

According to esports consultant Rod Breslau, each OG player would get an equal split of about $3.1 million. For reference, that’s more than what Tiger Woods earned from his 2019 Masters campaign ($2.07 million).

Since the OG team remained the same since the start of last year, each player has won approximately $5.3 million each for winning The International in 2018 and 2019.

Although the comparison may be somewhat skewed as traditional sports often have more than one major tournament each season as opposed to esports. Tennis, for instance, has three other grand slams apart from Wimbledon whereas The International Dota 2 tournament happens once every year.