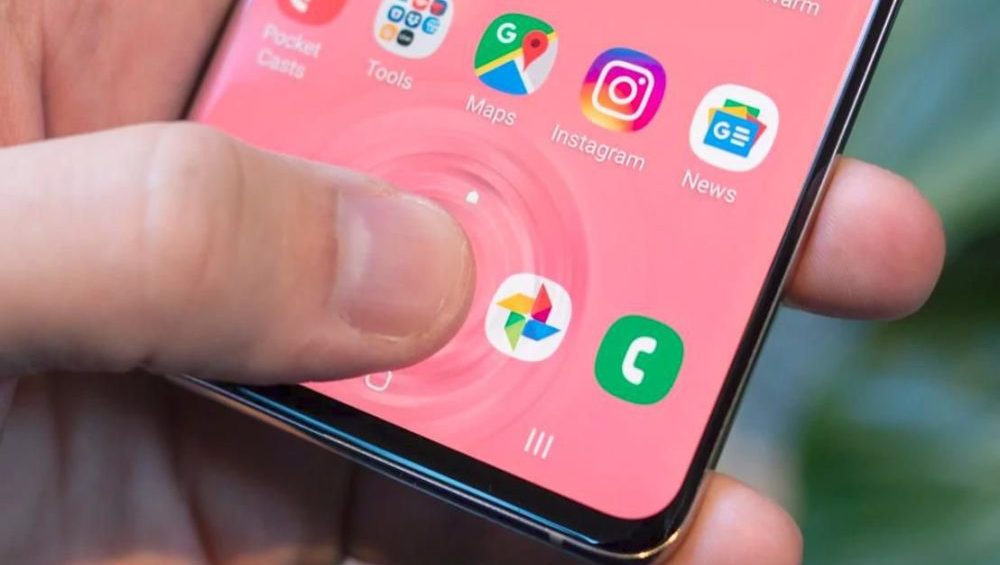 A British user recently discovered a bug on her Galaxy S1o that allowed the phone to be unlocked regardless of what fingerprint was added to the device. After applying a cheap third party screen protector, her husband was able to unlock the device with his fingerprint even though it was not registered.

When the screen protector was applied to another relative’s device, the same thing happened again.

Samsung has acknowledged this issue and has said that it is “aware of the case of the S10’s malfunctioning fingerprint recognition and will soon issue a software patch”.

It is still unclear what caused this issue, but the phone uses an ultrasonic fingerprint reader to detect fingerprint ridges. Applying a screen protector seems to hinder its functionality, hence Samsung is telling its users to only use accessories approved by the company.

Samsung says that a patch fix for this issue will soon be released. It is highly recommended that S10 users start using patterns, codes, face unlock and other methods to unlock their devices until the patch arrives.