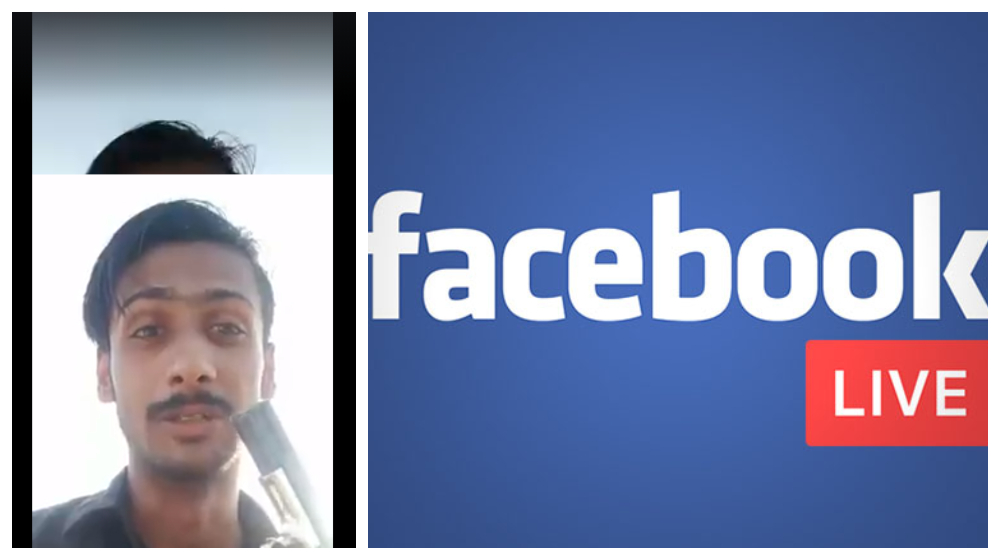 In a tragic incident, a man from Ghotki committed suicide on Monday due to a failed relationship.

Shockingly, he chose to live stream it on Facebook where he was seen addressing his friends and family in Sindhi. He told the reason behind this step to be a failed relationship and asked for forgiveness if he had hurt any friends or family members.

According to a social media user, the man who committed suicide was Munir Kalwar. In what was a disturbing visual, Kalwar shot himself in the head.

In a six-minute-long video, he could be heard saying:

I can see no way out of this pain and hence ending my life. If I have done any wrong to my friends, I seek their forgiveness.

Even though they had six minutes, none of his friends and family could reach him in time and stop him from killing himself.

The Facebook Live feature was introduced in 2016. Since then, the social platform has remained under immense criticism for not controlling such incidents.

In March 2019, a mass shooter in Christchurch, New Zealand, live-streamed a massacre. During the incident, he killed over 50 Muslim worshippers who were gathered there for Jummah prayers.

Note: Due to the graphic nature of the video, it could not be included in this article.