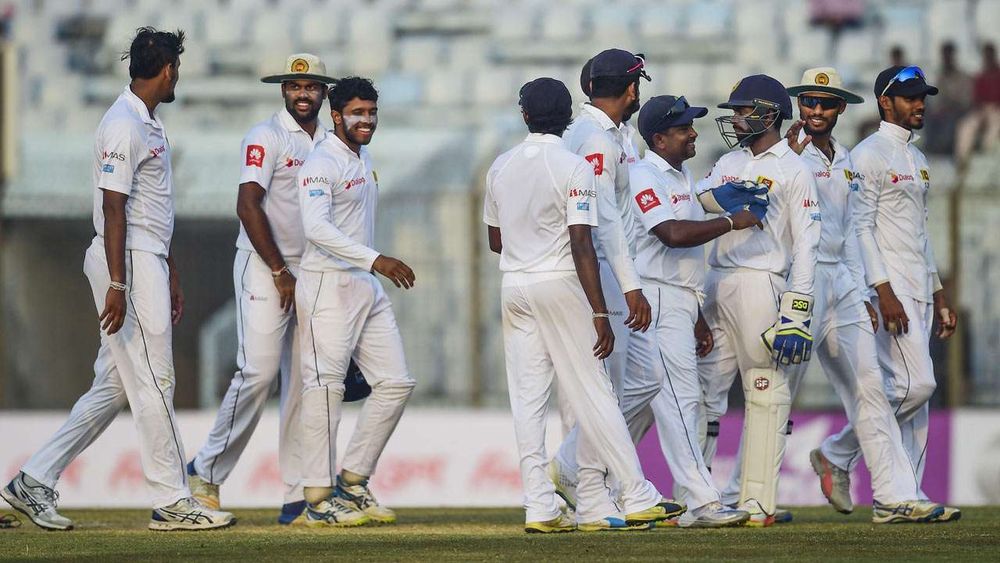 Test cricket is finally returning to Pakistan after a gradual build-up. The same team that had to leave in a helicopter from Gaddafi Stadium Lahore following a horrendous terrorist attack will be visiting the country this December for a 2-match Test series.

According to the reports, Rawalpindi and Karachi are set to host Test matches as Pakistan prepares to welcome the longest format of the game after 10 long years.

After a pretty impressive turn around for a second-string Sir Lanka team that didn’t have its top players, the senior cricketers have now agreed to play Test cricket in Pakistan.

Sri Lanka Cricket officials have said that the senior players who opted out of the Pakistan tour earlier, are now willing to visit the country. Players like Dimuth Karunaratne, Angelo Mathews, Dinesh Chandimal have given their consent when contacted by the SLC.

Dimuth Karunaratane is likely to resume the duties of captaining a close to full-strength Sri Lankan Test team in Pakistan.