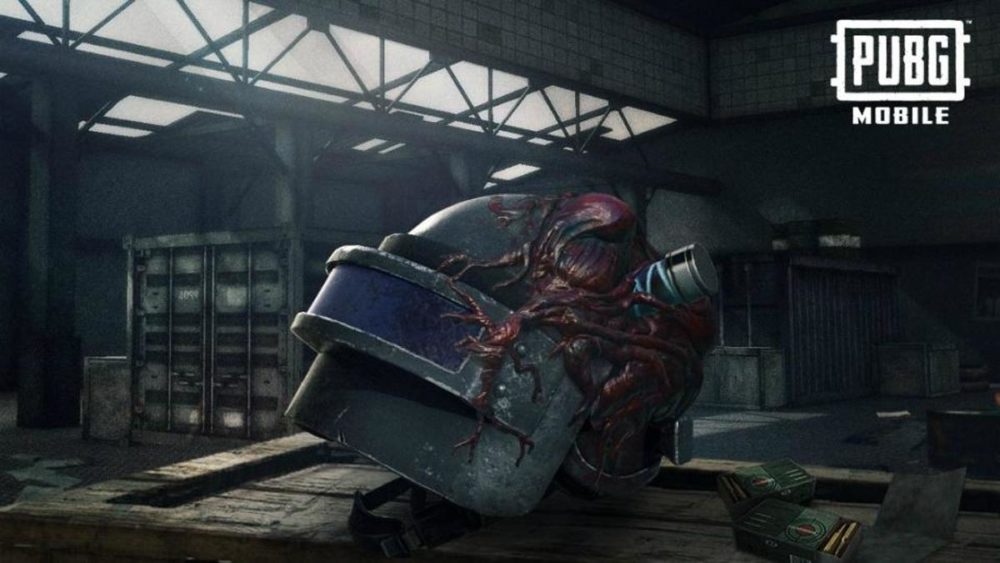 PUBG Mobile Lite is getting a new update for Halloween with a new game mode and weapons.

PUBG Mobile Lite, as the name indicates, is a version of PUBG Mobile that is smaller in size and requires less RAM. This means that even lower-end devices can stay up to date with the game.

Update 0.14.6 brings the ghostly spirit of Halloween to the game with a new Survive Till Dawn game mode. Players will have to fight off hordes of pumpkin head zombies for two days and three nights until they’re finally evacuated. This is the same game mode that was introduced to the original PUBG Mobile earlier this month.

There is a new character called Victor, who has the advantage of reloading SMGs faster. New weapons include a sawed-off shotgun, the M134 minigun, and a flamethrower. The M134 will spawn at random, whereas the flamethrower can only be obtained by killing zombies. Both these weapons are only available in Survive Till Dawn game mode.

UI updates include a Halloween themed makeover in the main menus. There is also a quick entry option to let players choose through recommended game modes and quickly dive into the game.

Players can grab the new update off of Google Play Store.