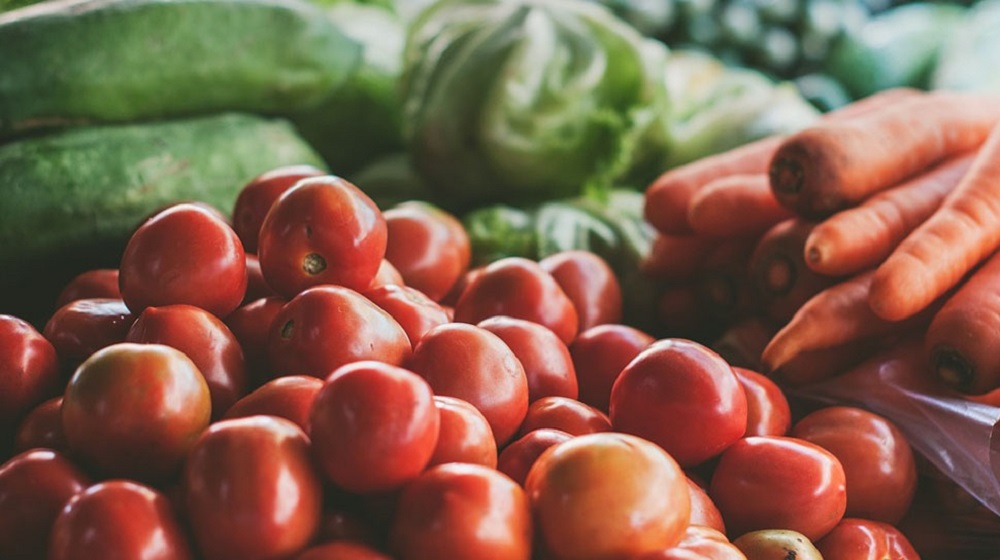 Due to a lack of trade with India, the price of tomatoes in Pakistan has been soaring up as shortage increases in the market. Just last week, the price reached as high as Rs. 350 per kg, prompting the government to take remedial measures.

Since the local supply may take another few weeks to pick up, Pakistan is forced to import the red fruit from Iran at a reasonably inflated price.

As per Iranian news agency, the country is selling tomatoes to Pakistan at $1.10 per kilogram. The price stands near Rs. 160-170 per kg for Pakistani importers, much higher than the locally produced tomatoes.

On the other hand, the supply from Mirpur Khas and Badin coupled with Iranian tomatoes has brought down the prices in Karachi, and subsequently, in Sindh.

Vegetables Get More Expensive in Pakistan

Currently, the everyday use commodity is being sold at Rs. 180-210 per kg as compared to the previous Rs. 300 per kg. However, the prices in Punjab and KP have not deviated by much.

The local supply is expected to pick up pace early December, giving local traders hope for market stability in days to come.