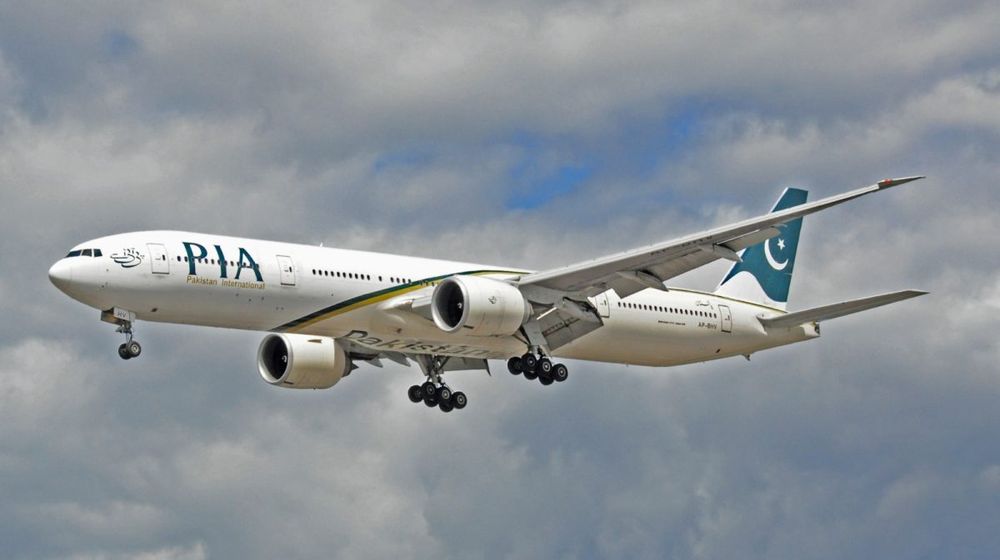 After much delay, PIA has finally announced its unconsolidated financial results for the year ended December 31, 2018.

The delay in announcing financial results was due to the refusal of statutory auditors of Pakistan International Airlines (PIA) to validate financial statements because of missing records, which could carry huge implications for the company, shareholders and the management.

It is pertinent to mention that the PSX had already placed the loss-making airline in the defaulters segment with effect from October 10, 2018 for its failure to hold AGM and submit annual and audited accounts for the year ended December 31, 2017 and 2018.

At the time of filing this report, PIA’s shares at the bourse were trading at Rs. 6.60, down by Rs. 0.04 with a turnover of 2.1 million shares on Friday

Big Claims by the CEO

Pakistan International Airlines (PIA) Chief Executive Officer, Air Marshal Arshad Mahmood Malik,had claimed that monthly operational losses of the airlines had been reduced to Rs. 1.5 billion compared to more than Rs. 3 billion before he assumed the charge. However, as of 2019, not a single quarter result has been made public.

SECP took serious notice of the statement of Pakistan International Airlines (PIA) CEO about earnings of PIA, which was viewed as market manipulation. The SECP board was informed that after a recent statement issued by the PIA’s chief, market transactions had increased while the corporation’s share prices went up significantly.

The commission was directed to look into it and take appropriate enforcement action.

The government has also increased the pace to privatize PIA Investment Limited. CCoP discussed the privatization of PIA-Investment Limited and approved a proposal for the constitution of a task force to examine and process all necessary formalities for early disposal of PIA’s properties, including the Roosevelt Hotel in New York and Hotel Scribe in Paris.