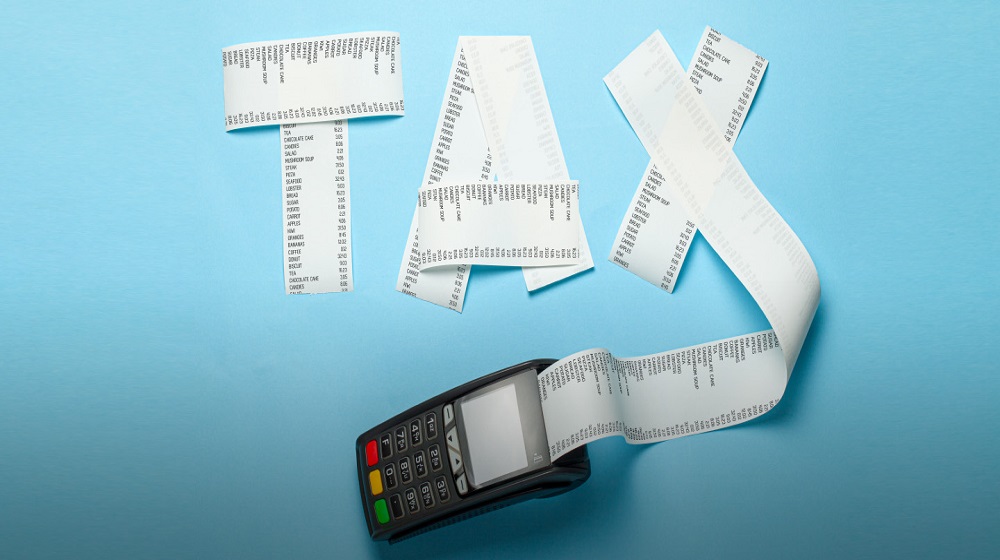 FBR Chairman Shabbar Zaidi has announced that the board will launch an automated ‘Point of Sale’ for all large retailers next month.

FBR will launch an automated ‘Point of Sale’ (POS) for all large retailers from next month. All largescale retailers are suggested to integrate with the system. This will greatly assist such retailers as in such cases personal interaction with FBR will be minimized.

According to the officials, the computerized machines will be installed at mega retail stores and shopping malls that will be linked with the FBR in order to avoid tax evasion.

FBR also plans to come up with a gift scheme for customers through balloting who will get computerized receipts of purchases through the installed machines.

FBR had introduced ‘Electronic Invoice System’ for restaurants, cafes, coffee shops, eateries, snack bars, and hotels, and directed them to install the board’s approved fiscal electronic device/software and register all their branches and each point of sale (POS) with FBR’s computerized system.

The trials of Electronic Point of Sale integration with FBR have already been completed successfully.

FBR Chairman stated that the program is a great step towards trade facilitation and ease of doing business as “red-tapism” of government departments will be replaced with “red carpet” for trustworthy business entities, providing an enabling environment for the business community to achieve their potential.

The program was chalked out in line with the best international practices and the World Customs Organisation security standards, according to an official announcement issued on Friday.

He briefed the participants that initially, the AEO program will be implemented on the export stage that will not only boost national exports but also play a vital role in job creation.