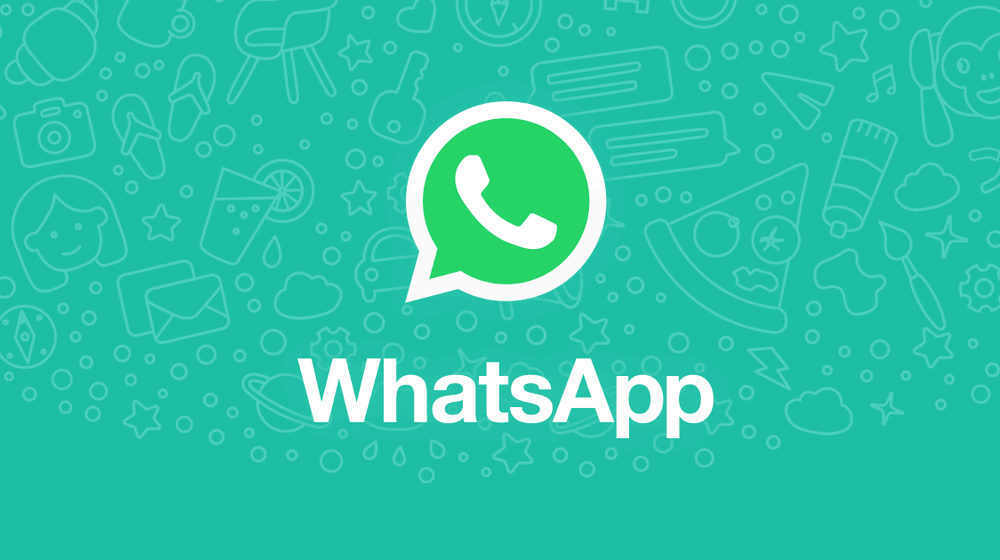 In a recent survey carried out by the Gallup & Gilani Pakistan, it came to light that only 39% of Pakistanis use WhatsApp while the remaining 61% either don’t know what the platform is, or they are not interested in using it. 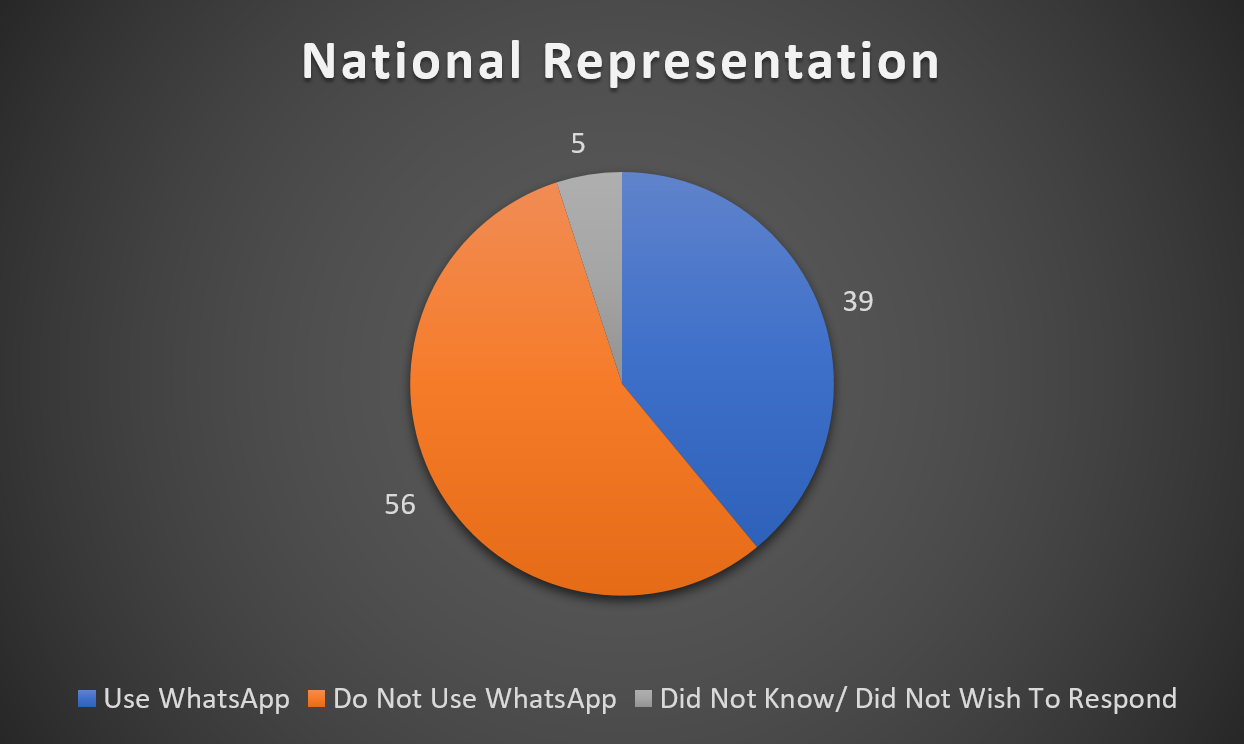 The survey was broken down into three parts:

The overall usage of WhatsApp in urban areas was much more than in rural areas. In rural Pakistan, 34% of people said they used WhatsApp while 56% of the population did not use the application and 6% said they did not know or did not wish to respond.

On contrary to this 48% of people in urban areas said they use WhatsApp; 49% of people don’t while only 3% of the population did not know or did not wish to respond. 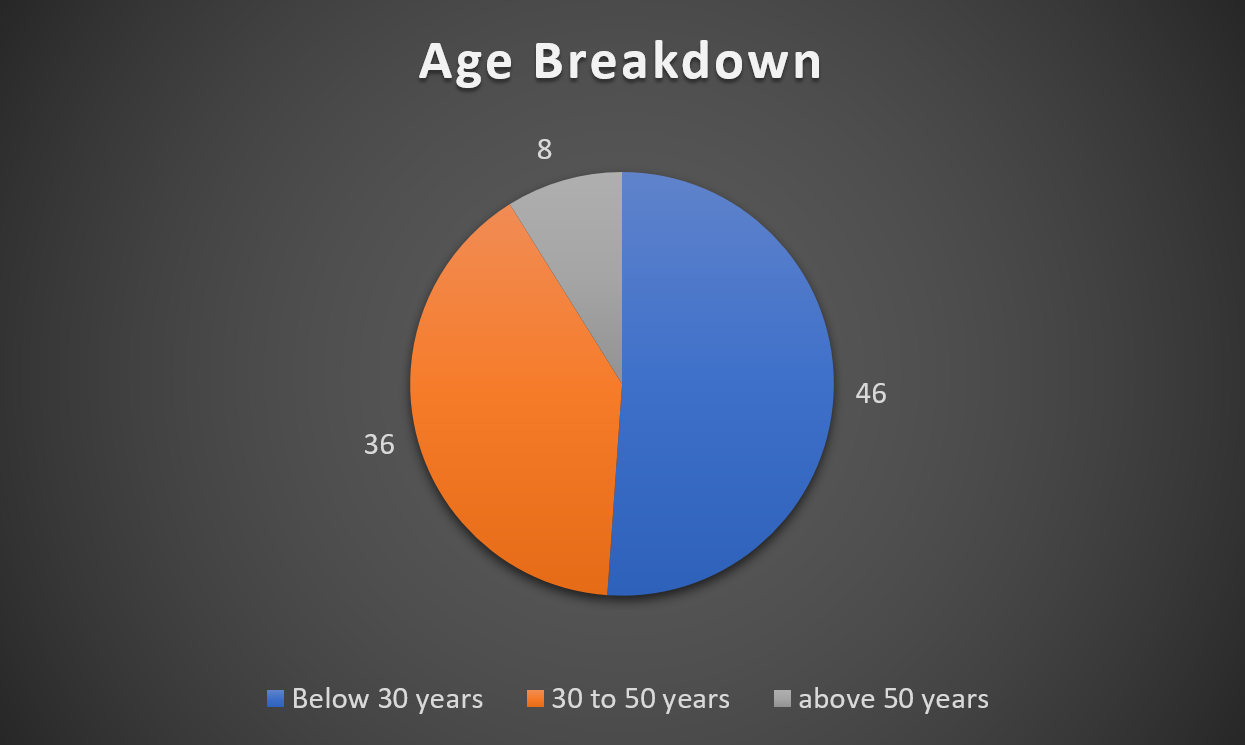 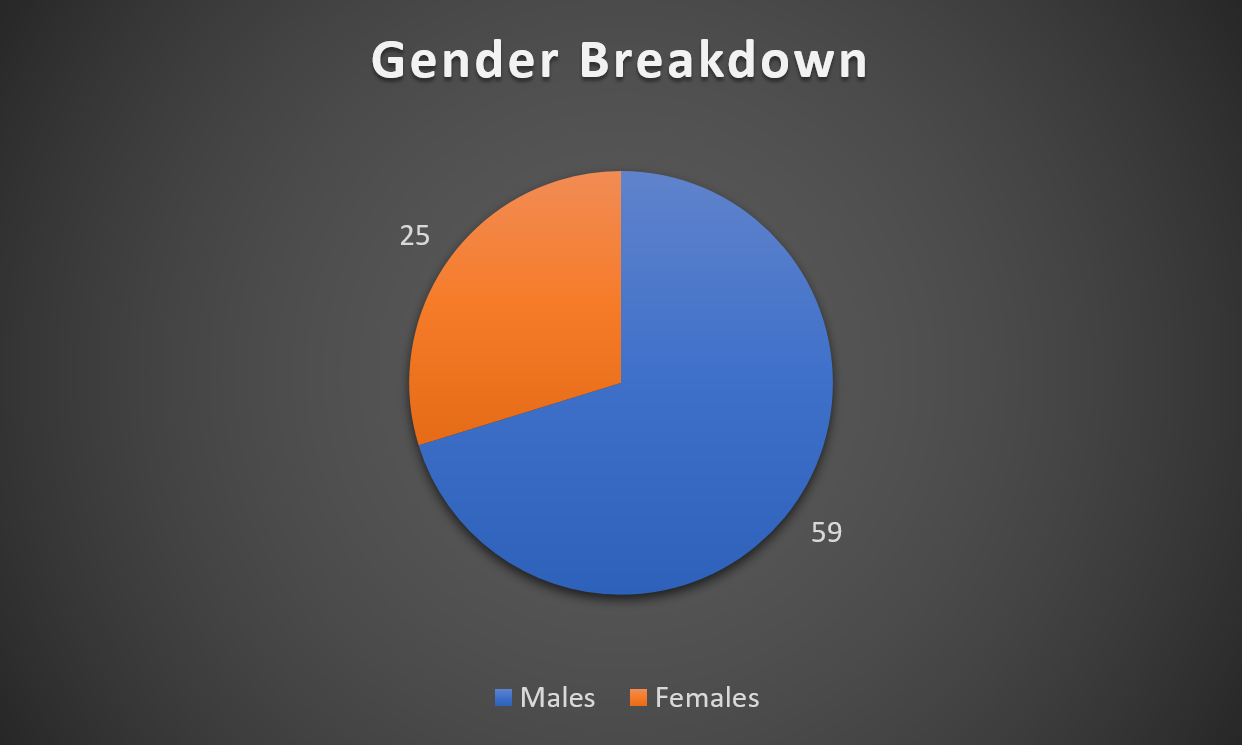 The results of gender breakdown were pretty weird though. Among the total people surveyed, 59% of the males agreed to use WhatsApp while only 25% of the females acknowledged using it.