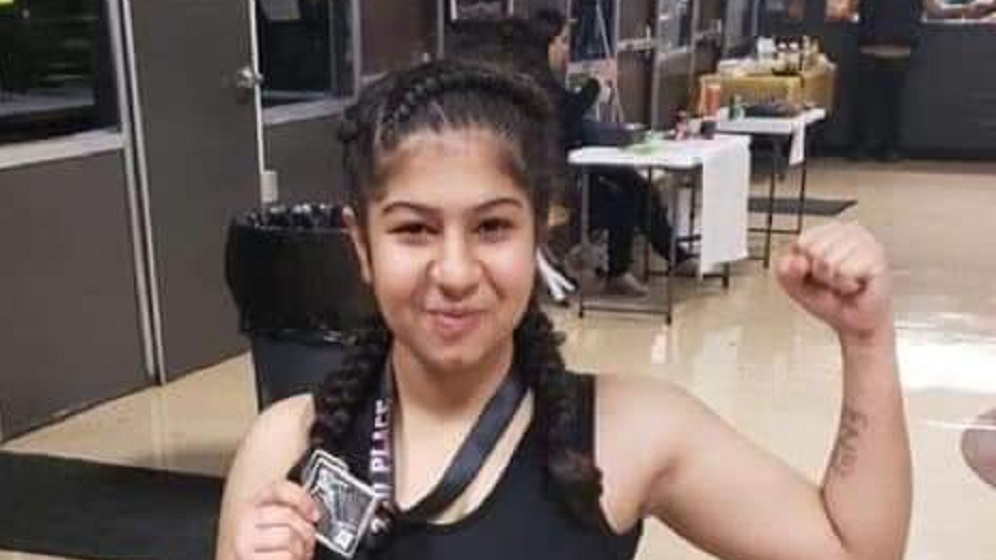 Nida Jamali, a Pakistani girl currently studying in the US, has just won three gold medals in a female wrestling event.

Nida hails from district Badin, Sindh, and is studying at a high school in Yuba City, California, under the U.S. government’s Youth Exchange Program.

This is the girl of Sindh. Nida Ali Jamali, she won three medals in wrestling from USA where she went on scholarship. A brilliant girl from my city Badin. #GirlPower #TuesdayThoughts pic.twitter.com/f6cLGFRjYX

According to Nida’s relative, during her studies, she developed an interest in wrestling. She received formal training before the event and did well. The young athlete participated in three events of 116-pound categories and won all of them.

Nida is equally brilliant in studies as she is one of the 77 persons out of 6500 applicants that passed the scholarship test held for Youth Exchange Program. Not only did she pass the test, but she also topped it.

This Sindhi girl has made Pakistan proud by her remarkable achievement.